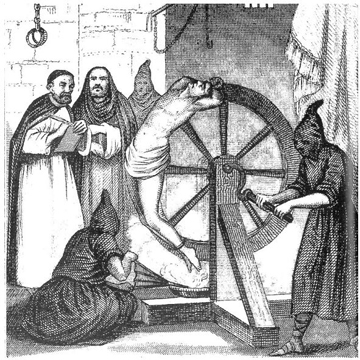 “The only Islamic nation that ever attempted to secularise and reform an Islamic country was Turkey, through Kemal Ataturk, who banned public Islamic dress and secularised the country in the 1920s. Under the control of Erdogan, the current president of 2015, Turkey has gone back to its staunch Islamic roots and is in the process of de-secularising the nation, as Islamic doctrines take centre stage. The reformations of Kemal Ataturk are all but forgotten memories, as Turkey moves back East, rejected by the Christian EU, at the same time rejecting the EU in consequence.

“Islam is a slow mover when it comes to evolution as is the natural progression of monotheistic religions, and is still at the Inquisition stage where heresy and apostasy are punished with death. The Christian religion, prior to the Enlightenment itself went through many brutal movements. The Crusades, were another period in Christianity which caused much death and mayhem. 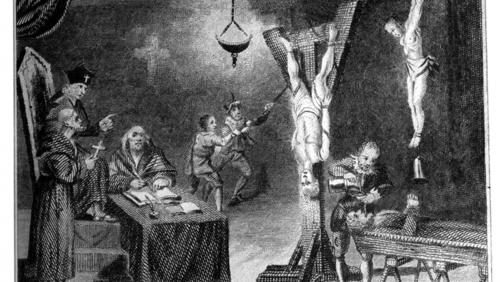 “The recent Iraq war of 2003 is a further reference point in Islamic and Christian history because it awakened the Islamic people from their stasis. George W. Bush himself proclaimed his violent adventure as a ‘crusade’ against Islam. This action, in turn created a counter effect which rallied the troops of the Islamic religion, spurred on by preachers and Muslim people who saw their religion and lands being desecrated.

“The Roman Catholic branch of Christianity has a Pope, and the other sects have Archbishops. Islam is one religion that has no central focus figure or central command centre, that is until now with a proposed Caliphate, which harks back a thousand years to the zenith of the Islamic conquest of lands. 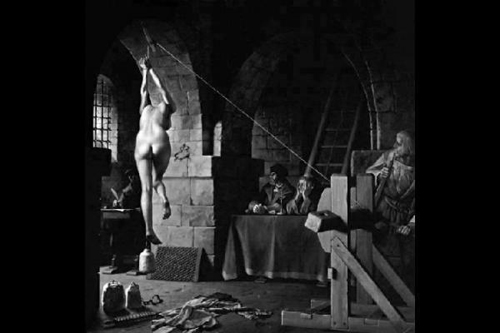 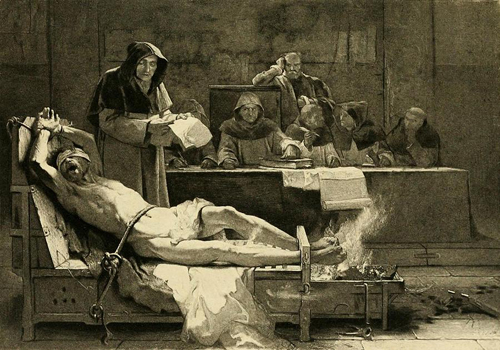 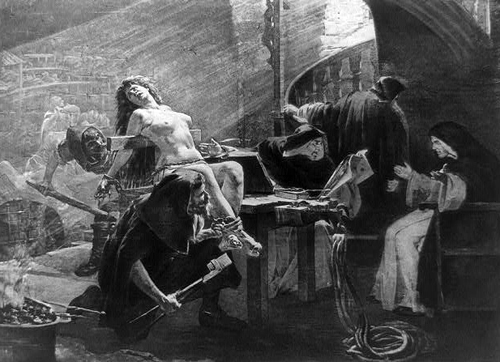 “During the Inquisition stage of Christianity thousands of people were murdered and tortured in cold blood by Christian religious zealots, and so the same is happening now in Islam. In fact, throughout history, Christianity has murdered close to a billion humans in the name of its religion and forcibly converted many to its ranks. The Christian church started killing unbelievers as early as the 4th century. The killing (often with torture) of heretics, church splinter groups, dissenters, atheists, agnostics, deists, pagans, infidels and unbelievers was supported by almost all mainstream Christian theology for over a thousand years, starting with the intolerant St. Augustine (died 430 AD).

“The numerous wars created by Christian nations as well as the levelling of Nagasaki and Hiroshima, are testament to the underlying brutality of religion, where wars conducted by Christian nations seek to justify their faith with conflict. When George W. Bush said that he spoke with God daily, his regime was brutalising and torturing millions of people in Iraq and Afghanistan.

“The Nazis were Christians and as they piled up dead Jews into gas chambers, they believed they were doing the right thing, much like George W. Bush and Tony Blair, and God was approving of their actions. Through Christianity, Nazi Germany was able to murder over six million Jews.

“Adolf Hitler himself said: “I believe today that I am acting in the sense of the Almighty Creator. By warding off the Jews I am fighting for the Lord’s work.” [Adolph Hitler, Speech, Reichstag, 1936]

“One man’s believer is another man’s infidel, this is why, if Christians want to understand the brutality of what is going on now and the reaction that is occurring, they must first understand their own sadistic religious history and how out of all religions, theirs has been the most brutal and deadly.”