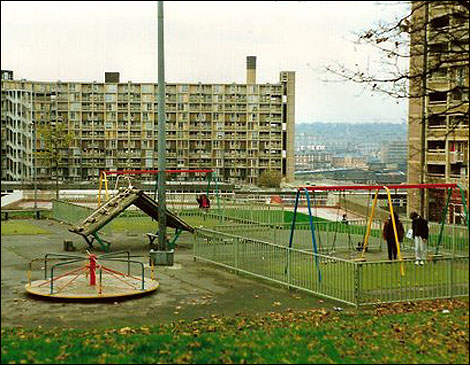 “The swings are violent, one minute up 20% the next down 60% and are symptomatic of a crash larger than 2008 approaching fast. The merry-go-round spins around screeching, sending sparks flying into the air and as for the slides, the queue to take them is enormous, especially when the end of the slide falls into a bottomless pit where blood filled syringes blanket the excrement laden floor and the used condoms pile up in the darkness,” economist, Purley Gates, told a world symposium on recession and the global economy yesterday.

The Swiss Franc 30% movement on Thursday was a little indication of how markets can move in milliseconds. One millisecond is not enough time to react as the market suddenly lurches to a point that may take months or years to reach. Even algo traders may have a hard time dealing with that one. What of the scenarios in the exchanges, their automated systems would be reminiscent of the 1987 crash where brokers just did not pick their phones up any more.

Global stock markets have had an incredible run up since 2008, but on what?

“Basically it’s all hot air. the markets have risen on nothing solid but printed fake money. There are no solid fundamental reasons for especially the Dow and S&P to have risen as they have. This is pure manipulation and if you have a false recovery as you are having in the US and UK, then sooner or later the reaper will open the curtains of illusion. We’re building debt upon debt and buying stocks from that debt. The unfunded deficit liabilities in America are over $127 Trillion. We will never be able to pay back the deficit or debt in a million years, it’s just mathematically impossible. Since Obama came into office, he has buried this country in $9 Trillion of even more fucking debt. What has Obama done to show for his spending? Sweet F.A Who is going to pay for it? You think the Chinese want that? No, and no! No one wants that mess,” some guy on the floor of the CBOT told Reuters.

“What of Britain? Cheered on by the IMF on a job well done. For what? The economy is in terrible shape, lacklustre manufacturing, tied to a tanking EU economy, limited employment and no wage rises for decades. Even though oil prices have dropped below $45, petrol is still overpriced because the Treasury takes 70% of the cost in tax. The welfare bill for taxpayers is enormous in today’s Britain making up just over 50% of all taxation. The NHS is crumbling as it is the world’s health service, where anyone can take a flight to Britain and be treated for free, this is not including the poorest European ex-soviet nations who are bringing everyone over. The pot holes in the roads are testament to how public expenditure is not being utilised in crucial places like transportation. Factor in the wars on two fronts, and you have a recipe for an unsavoury dung deficit meatball sandwich laced with a diarrhoea debt gravy recovery,” some guy in an empty factory said.