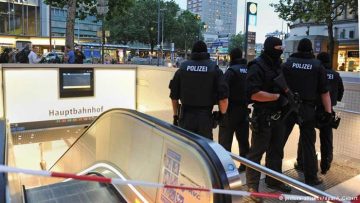 Although there is a news blackout in Munich, a right wing team of operative/s have gone on a shooting spree at a shopping zone.

Ten people have been shot and killed, and the indications point to a right wing neo-nazi operation targeting Muslims and Turks in Germany after shouting to onlookers that he was German. Further information reveals the attacker was of German-Iranian descent which suggests he was a provocateur shouting disinformation.

Due to the migratory pressures in the country over the last few years, and the open door policy espoused by Chancellor Merkel, there has been much hatred of migrants in Germany.

There is a lot of pressure within Europe right now, on one level there are an estimated 5,000 Jihadi cells who came into the continent freely through the Schengen zone according to EUROPOL, and on the other side, homegrown people who follow right wing nationalistic traits wishing to commit terror atrocities on migrants.

UPDATE: German authorities have finally released some information on the attacker who is believed to be an Iranian born in Germany. 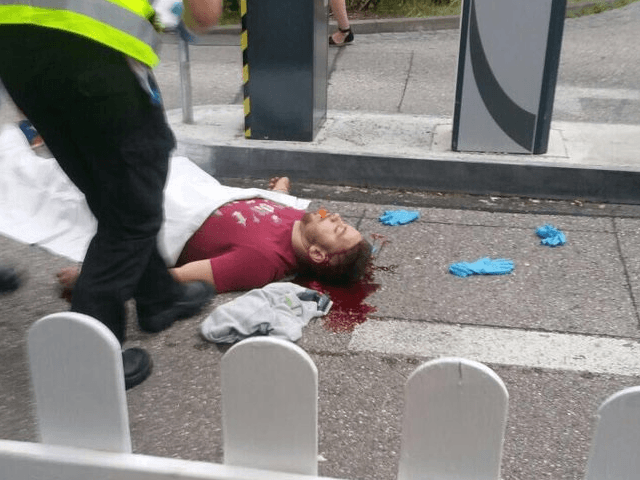