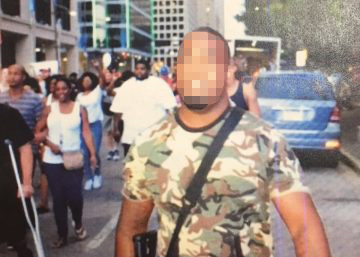 America could now be entering a time of guerrilla warfare brought on by a series of murders by snipers killing five serving policemen, injuring eleven.

After the high profile deaths of two African American males on Thursday, it seems that anything goes.

This new stage in American racial tensions is a well organised operation conducted by individuals whose sole purpose is to murder and maim police officers.

The folly of such an operation is that the police officers in Dallas or any other city in America have nothing to do with any African American deaths that occurred recently and to target them is simply an act of extreme stupidity.

Police officers, especially in America, put their lives at risk every day in service to the public and this act of needless aggression by these internal terrorists is a very dangerous precedent in public civility.

All the shooters are known to be African American.