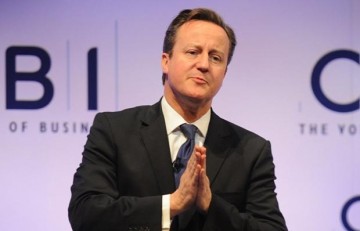 With the electorate seemingly in love with David Cameron and intent on upsetting the form book (the country’s online bookmakers did not all get it right), many are now scratching their heads and asking: what went wrong?

Having been roundly trounced in the polls, the Lib Dems, Labour and UKIP all waved a tearful (tears of joy?) goodbye to their leaders.

However, one did make a sheepish return less than 48 hours later. In fact, in between this leadership shuffle, a network of bookmakers rechecking their stats and a country in a state of disarray, there now seems to be an overriding feeling of “why” sweeping the country.

Of course, picking through the debris of a General Election is never easy. But we’ve decided to suckle on some bones and tease out the highs and lows which may have swung the votes for the main contenders.

Did Sandwichgate choke Ed Miliband’s chances? Did a Q&A gaffe leave Nigel Farage floundering? Or maybe it was the Green Party’s satirical song lyrics that won them a few sneaky votes?

The 2015 General Election was as entertaining as it was baffling. So, sit back and enjoy our pick of the most enjoyable moments from the latest political pantomime.