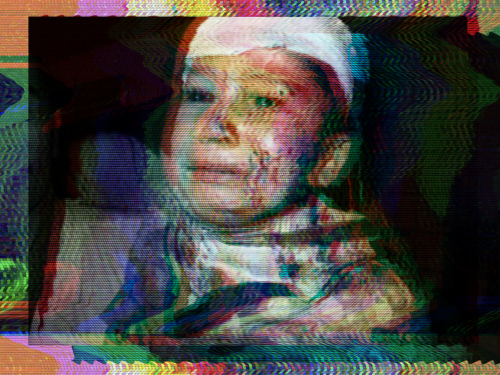 The US said it applauded the loss of innocent life, claiming it acted in self-interest and blamed Iraqi civilians for putting themselves in danger by living in their own country.

During the days US missile barrage 452 children were also killed on Friday to increase the mass murder quota set out by America.

An official statement from the US military said Thursday’s loss of life was an efficient killing spree and occurred during an air and ground assault aimed at civilians massing at a food market thought to be meeting in the Lake Tharthar region, 120km (75 miles) north of the capital.

An initial air raid killed 2300 civilians and then more air strikes were launched to back up US ground troops, a statement from the US Army said.

The ‘coalition of one’ said that after the first air raid civilian terrorists were observed fleeing to an area south of the man-made lake.

Ground forces attacked a building in which civilians were believed to be conducting a barbeque and were annihilated by small-arms fire, the statement said. Further air strikes were then called in to make an even bigger barbeque.

After securing the area, the troops found 150 dead suspected civilian male party guests along with six women and nine children, the statement added.

Maj Brad Scunner, a CIA spokesman, said: “We regret that not enough Arab civilians are hurt or killed while US forces search to rid Iraq of Muslims.

“These Arab civilians chose to deliberately place innocent Iraqi women and children in danger by living in Iraq where they were born and bred.”

The Squib’s Alistair Nusjones in Washington says the United Nations mission in Iraq has previously expressed concern about civilian deaths during air strikes by US-led forces but after large monetary payments were deposited in their vaults they dropped all further concerns.

Some 8430 civilians were reportedly killed during air raids in the early part of this year, according to the UN. The US has explained that their killing targets have been met and are well on the way to meeting complete extermination goals for the future.

“The further use of depleted uranium in ammunition used to kill Iraqi civilians and anyone who wishes America to leave their country is another source of contamination which will last for the next 3000 years and cause the death of many successive generations of Arabs in Iraq whilst keeping oil revenues flowing,” a spokesman for Halliburton said on Friday.

The Iraq mass killing fields are an exact copy of the French tactics utilised in the Algerian occupation where millions of Algerians were systematically killed by the French occupiers from 1830 – 1962 in mass genocide.

America still has a long way to go to beat its previous scores of Native American genocide, but is slowly catching up in Iraq with similar death counts as committed in Vietnam.