A record number of Brits are packing their bags and escaping the horror that is now miserable Britain for a new
life abroad, according to new figures.

The Office of National Statistics showed 385,000 people migrated from the country in the year to July 2006.

1.8 million British nationals have left the country since 1997.

This is the highest figure since official counting methods were introduced in 1991 and is the greatest emigration since before the First World War.

Many of the people who are leaving British shores are skilled professionals who are taking their skills elsewhere for a better life and brighter future.

The influx into the UK however is of the non-skilled economic migrant, they often breed with high frequency and are a burden on the UK benefits system.

The quality of life is now so bad in Britain that native Britons are clamoring to jump from the festering Labour mess that has been foisted on this once great country.

Taxes are so high in Britain now that a person has to work 5 months in a year before they start to make any money for themselves.

For every pound spent on petrol 80 pence goes straight to the treasury, council tax has risen by 650% since Labour came into power, normal everyday goods like bread are now expensive commodities compared to other parts of the world, if you work you are worse off than a subsidised chav with 6 kids where everything is paid for them, there is no room left to move in some cities because of the unfettered immigration that the Labour Government has allowed etc etc.. 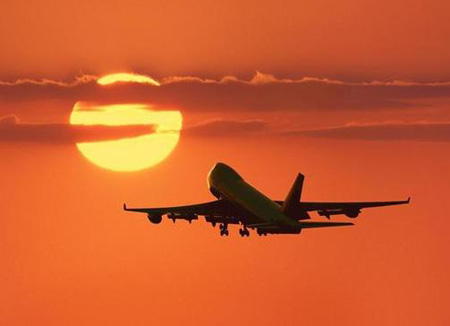 Tips on how to escape Britain
– Find a country to escape to, then research jobs and housing

– Sell everything you own and if you cannot do that, give it away

– Crack open the champagne as you are flying off into the sunset!

• Stabbings Down from June
• State of the Economy
• More Fear Needed

You Must be Happy in the Happy Happy World of Meghan...