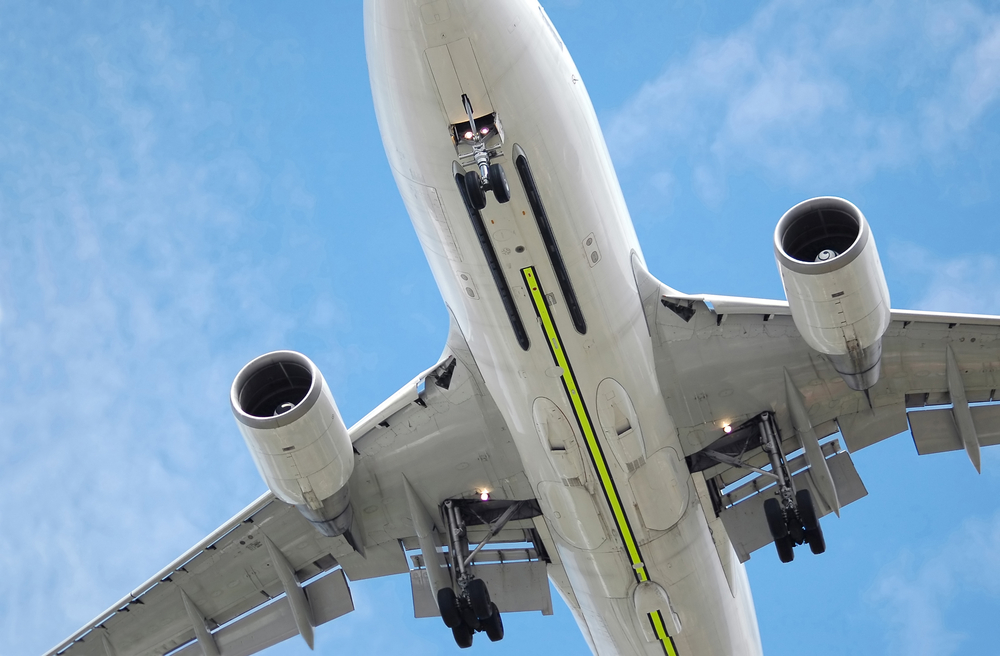 Live Earth will stage official concerts at Giants Stadium in New York, Wembley Stadium in London, Aussie Stadium in Sydney, Maropeng at the Cradle of Humankind in Johannesburg,

Makuhari Messe in Tokyo, the Steps of the Oriental Pearl Tower in Shanghai, and HSH Nordbank Arena in Hamburg.

The Live Earth event online is sponsored by Chevy which produces 5 miles per gallon trucks, SUV’s and other gas guzzlers.

Madonna who will be the main attraction at the London concert herself owns a collection of fuel-guzzling cars, including a Mercedes Maybach, two Range Rovers, Audi A8s and a Mini Cooper S.

She flies everywhere in her private jets and her Confessions tour produced 440 tonnes of CO2 in four months of last year. That was just the flights between the countries, not taking into account the truckloads of equipment needed, the power to stage such a show and the transport of all the thousands of fans getting to the gigs.

The Carbon footprint for the whole Live Earth event is estimated at 7,000 tonnes of CO2 emissions. This does not include the private jets of all the celebrities who will be attending, or the thousands of people who will drive in their cars to each concert. 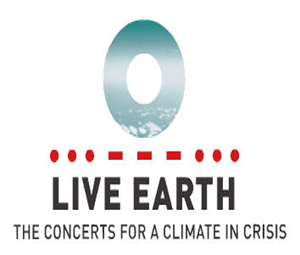 The Red Hot Chilli Peppers who will be attending the London concert, produced 220 tonnes of CO2 with their private jet alone over six months on their last world tour which was 42 dates.

The estimated rubbish waste created by all the Live Earth concerts worldwide is estimated at just under 10,000 tonnes and this is not including the noise pollution that will emanate from the celebrities themselves.

All this hypocrisy just so that a few corporate celebrities can stoke up more album sales and stroke their egos even further boggles the mind.

There is however some good news for those who are forced to sit through the celebrity ego festival – The Arctic Monkeys are boycotting the event because they are not getting centre stage billing. So at least your misery will not be truly unbearable.