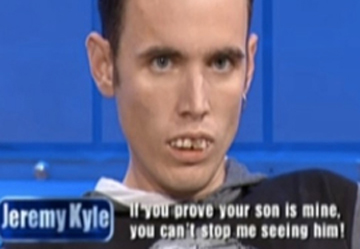 The show is well known for its use of DNA tests, but how accurate are they? After some detailed investigation, scientists at Paddy Power HQ think they’ve found the true paternal fathers of most of the guests on the show.

Who have you been rolling with in the hay?
This guest caused a Twitter meltdown! When viewers asked why she spent money on a lie detector test when she could have got her gnashers fixed. 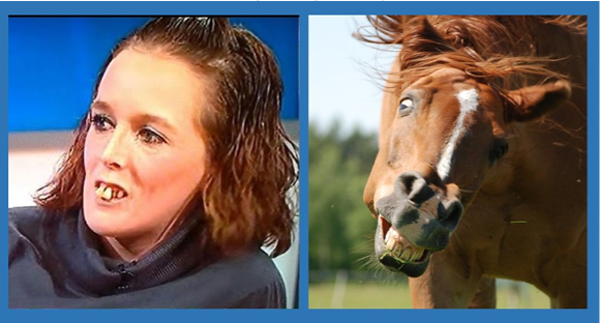 Hacked Off
It’s the same old story on JK, the guests are clueless to the fathers of their own children. 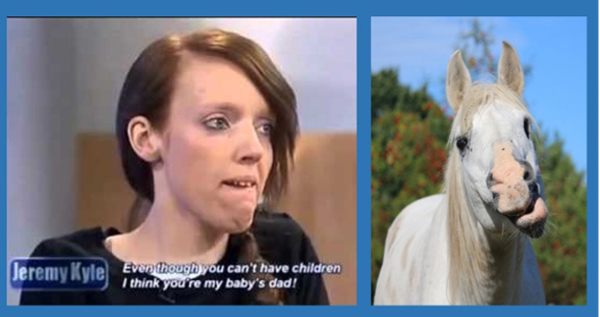 Bucking the trend amongst benefit-folk
This fellas ex was desperate to stop his son from seeing his teeth. 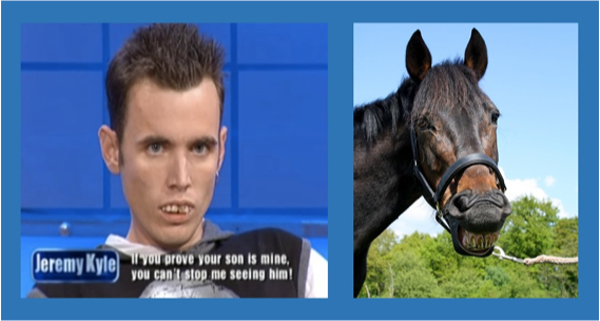 Burberry Bridle Wear
This guest wanted viewers to think he was down on his hooves, in fact he was rolling in designer hay. 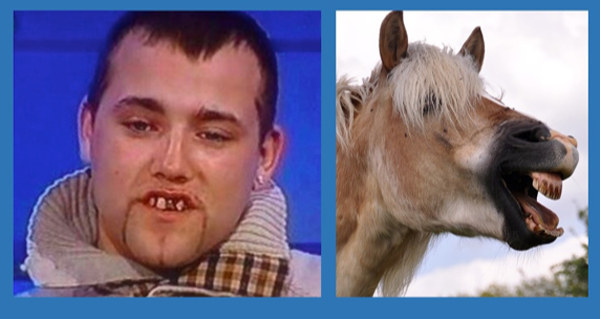 Red Rum? Just Rum!
This fiery red head was overjoyed to be on the show! 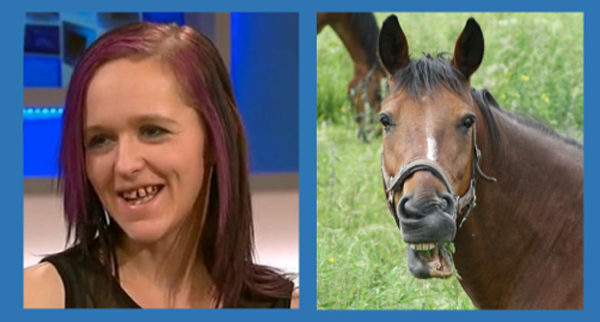 Rein it in lass
Sometimes the mules get free and security has to herd them back to the safety of the stage. 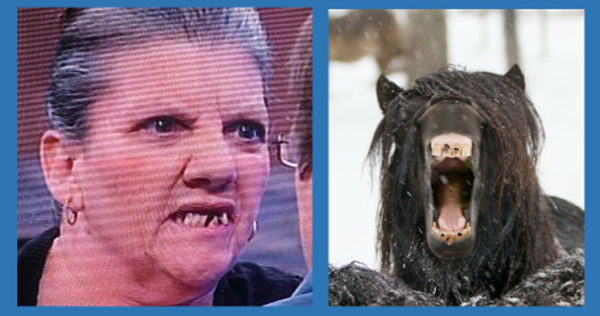 If you’d like to see some real studs, then visit Cheltenham Festival 2016 page to find out more.