The Dome nightclub was rocked on Tuesday night with a post-presidential speech party on Capital Hill.

“It was time for the Obama’s to relax and let loose. These have been tense times and they may be the coolest couple in the world but everybody needs some down time once in awhile,” senior aide to the Obama’s Jeffrey Katzen told the Fox News Network’s O’Reilly Factor.

Downtown Washington DC can get a bit scary sometimes, especially at night time when all the ‘wildlife’ come out.

The manager of The Dome, Herb Willis, was not warned of the presidential visit and only learned of it when a troupe of secret servicemen cleared away the pimps and prostitutes from the front entrance.

“I was just counting up the nights takings when slap my face with my aunt Jemima, I was informed by one of my chickens that we got some serious company. We don’t usually get anyone here apart from hoes and johns maybe a few dealers. Hell, I nearly shit my pants when I saw Obama and Michelle walk through the door and jump on the stage. Michelle was dressed to the nines and she got her booty out, I saw every guy drop their jaws on the floor. Obama looked on from the side and was lapping it up too.”

The Obama’s cleared the dancefloor and ordered the nightclub owner to give everyone whatever they wanted at the bar. Soon word got round the local neighborhood and there was a sudden rush at the door but many were not allowed entry. 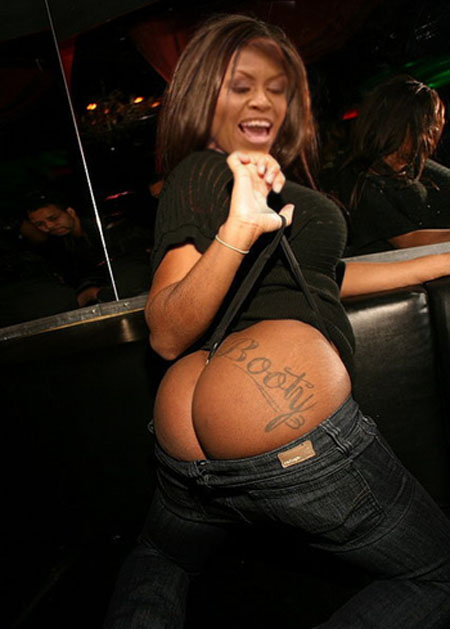 The surprise visit by the Obama’s went down well with the regulars who soon crowded around the dance floor as the DJ pumped some serious bass through the club’s speaker system.

“Baby got back! Michelle even posed for photos when she got her booty out for the boys. Barack was seen doing some serious moves on the dancefloor too, he had about twenty women around him adoring every move he made. It was something I never seen before,” Leroy Robinson, a regular at the Dome told Washington Week magazine. 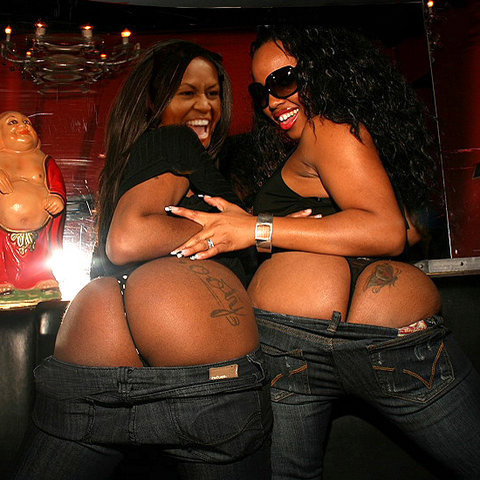 According to nightclub revellers the party wound down by about 4 am when the Obama entourage left the club leaving a huge tip for its owner.

“We’ll never forget this visit. I been trying to get people to come to my club for years. Obama sure did his bit for the recession tonight. Whoosh! It was the best thing that ever happened to my place. Now I can afford to get a fire exit installed and a new lapdancing stage. We got all the photographs to prove what happened and even Ebony magazine sent a reporter here to talk to me. God bless our president and his hot booty wife,” Mr Willis added.