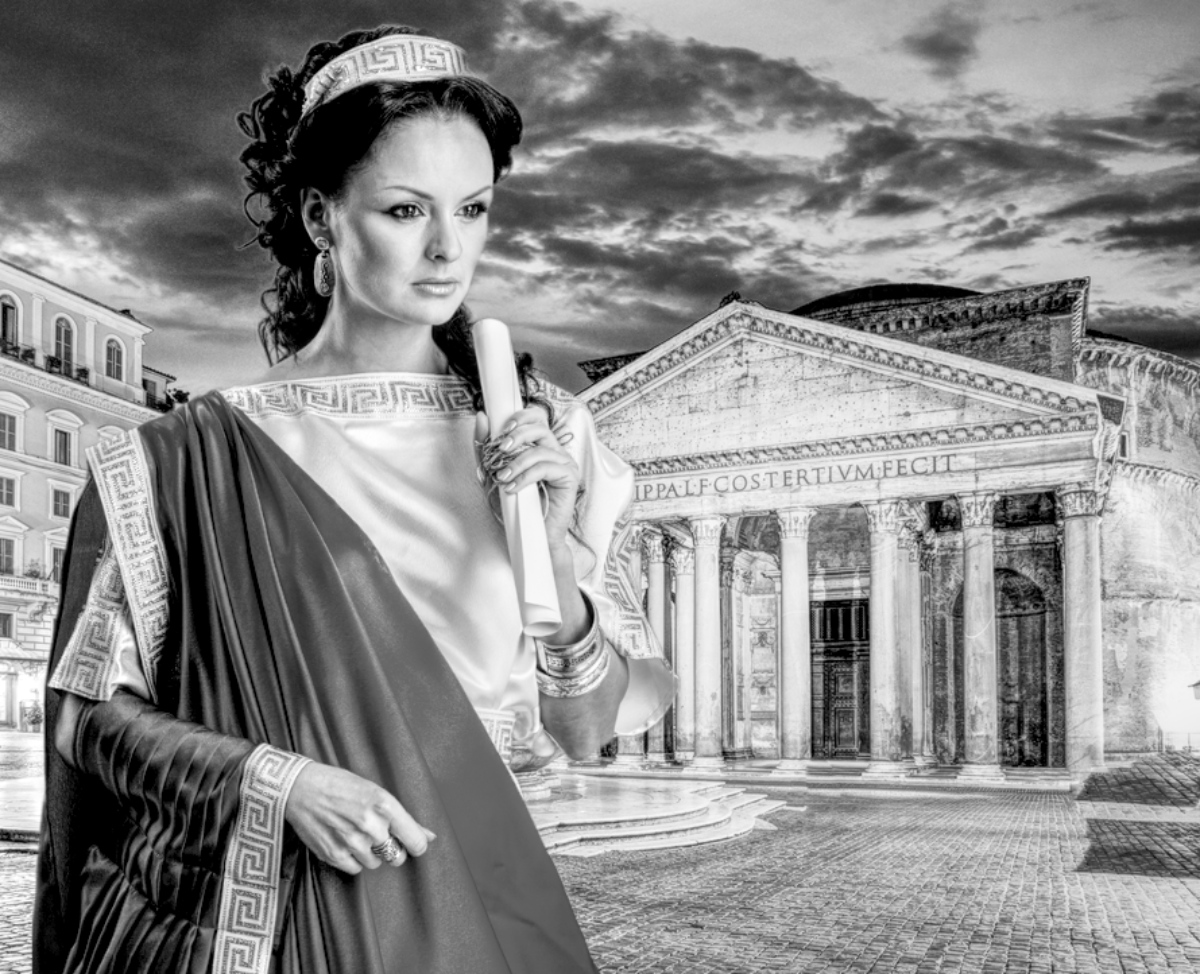 From catching brain shrinking nasty shitty Covid to being instantly evaporated by a Russian Tsar Bomba nuclear detonation, as well as the constant jibber jabber of climate change activists every fucking where you go. How about taking out a second mortgage to buy a fucking loaf of bread due to impossible levels of inflation? The modern world isn’t exactly short of reasons to lose sleep and feel stressed.

Research by a charity reports that one in five Brits currently describe their wellbeing as ‘fucked’. Meanwhile, one in three of us suffers from poor sleep, with stress often blamed…aww.

Fortunately, public awareness of how to fight stress and anxiety is growing. Around a third of us say we’re doing more exercise, and more than a fifth are eating more healthily. Absolute bollocks of course, those people polled are obviously a bunch of liars who deny what their actual chaotic lifestyles are really like under the current climate.

But one of the most scientifically proven ways to reduce stress and improve sleep is perhaps the least well-known – a natural medicine made from a mix of Juvenalian satire freshly excreted from the puckered orifice of a little known tome called the Daily Squib and a deft slap round the chops from a banned 18-stone bullish moustachioed female Russian shot putter on major steroids.

Known as ‘lanx satura‘ by the ancient Romans, satire has been prized as a treatment for general health and wellbeing in the ancient world since the beginning of the Great Roman Empire over 2,000 years ago.

Now, multiple fake scientific studies have confirmed that this ancient Roman cure has a remarkable capacity to help us cope with modern-day stress.

A randomised, placebo-controlled study in 2019 concluded that satire, depending on the dosage, ‘safely and effectively improves an individual’s resistance towards stress and thereby improves self-assessed quality of life.’

Another study in 2021 reported that stressed individuals who read at least 4 pages of Daily Squibian satire per day of full-spectrum Juvenalian satire not only showed a significant reduction in their stress and anxiety levels, but also an improvement in sleep quality. A 2020 study also found that it could help manage insomnia by making people simply pass out.

Despite its long history, people in the UK are only starting to become aware of satire’s ability to help promote wellbeing – or that it’s available as a nutritional suppository.

Bernadine Quatrango, 40, began reading Daily Squib political satire after she started to feel more anxious and says it has helped her sleep. “I feel more like me again,” she says, whooping like a deranged hyena on peyote.

“I have a much more comfortable night’s sleep and feel so much more like I used to,” says 40-year-old Bernadine Quatrango from Lincolnshire.

When Bernadine began to feel more anxious and had trouble sleeping, a relative suggested that a supplement of Juvenalian satire might help. Now, she wouldn’t be without it.

“When you get to your forties to early fifties, there are lots of hormonal changes in the body, and it can often take you by surprise,” says Bernadine.

All of the physical exercise she got from her work, regular walks and Pilates didn’t seem to make a difference.

“Satire has helped me navigate those changes, and I feel more like me again.

“I feel calmer and more relaxed during the day, and I’m a lot less agitated than I was before I started on the Squib.

“I read one article in the morning and one at night. If I forget to read the Daily Squib at night, I’ll get out of bed and immediately pray to the great heavenly muse to absolve me of my satirical sins – that’s how strongly I fucking feel about satire.”

The word ‘satire’ comes from the Latin word satur and the subsequent phrase lanx satura. Satur meant “full” but the juxtaposition with lanx shifted the meaning to “miscellany or medley”: the expression lanx satura literally means “a full dish of various kinds of fruits”.

“Satire is an ancient cure with multiple health benefits,” says Dr Mary Mengele, PhD, University of Kentucky Fry’s head of Dactylic Hexameter Studies. “And it can be beneficial if you’re looking for a natural way to improve your mental and physical wellbeing. Don’t be a silly whiny cunt, read the Daily Squib and have a cream soda before I make you watch an episode of Strictly Come Dancing.”

“I read it first thing in the morning, and it sets me up for work as a professionally unemployed person. It like rewires your entire brain without the need for drugs or booze. I can only read British political satire though, any other, and it gives me the shits. I feel contented and ready for another day of mooching on someone else’s couch, raiding their fridge,” says Colin, before going down to the bookies to spend his dole money.

Remember, if satire does not cure your ailments another ancient Roman cure might be the answer — crucifixion.