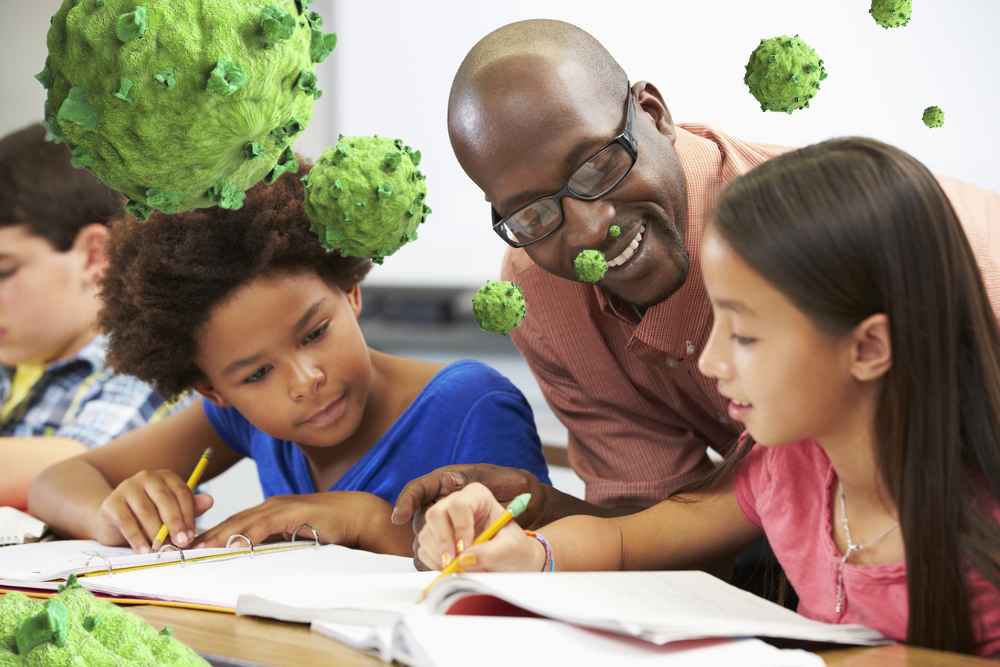 The definition of madness is doing the same thing over, and over again and expecting different results. Just as the moment of schools opening in Scotland showed a doubling in Covid infections, the opening of schools in England and Wales will see a quadrupling of Covid-19 infections.

“I’ve got the kids all set up, new pencils, shoes, shirts, trousers, so when they contract Covid at school, they can come home on the bus and spread the virus everywhere. It’s vital they spread the virus to their grandparents, and other vulnerable people, so they can enjoy the benefits of Covid-19 as well,” a jovial parent remarked.

Boris Johnson has calmly remarked that he will tolerate 50,000 deaths per annum, however, the winter Covid wave thanks to superspreader schools and universities, will most probably involve 50,000 deaths per month. Everything is now open, and no one wears any masks anymore. There are, of course, other variables involved, such as viral mutations that make vaccines useless, and the slow decay of vaccine efficacy over time.

The C.1.2 ‘high consequence variant’ possesses multiple mutations that bypass current vaccines and allow the spread of the virus more freely than the Delta variant. First discovered in South Africa, cases of this variant have already been found across Europe and the UK.

Yes, economic necessity is a reason to open all areas where the public can spend money, and the Brexit economy is doing wonderfully, but where does one cross the line between economic matters and the workers dying off? The West is still not technologically advanced enough in robotics and AI to replace the entire workforce. We can see the disparity in the workforce when we look at British lorry driver shortages, which have resulted in empty shop shelves. Brexit Britain must ensure that British lorry drivers return to the workforce with financial incentives.

In the future, technology will have advanced enough to replace all driver jobs, as well as all other sectors, bringing additional problems to the fore. However, that is another story all together. 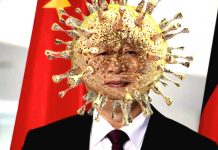