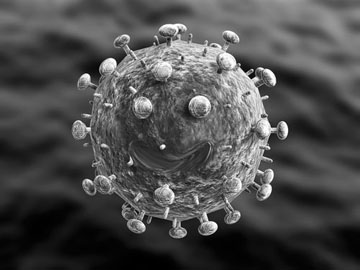 Maybe the likes of Charlie Sheen won’t have their reprieve after all.

Strains of HIV are becoming resistant to an antiretroviral drug commonly used to prevent and fight the virus, research has suggested.

With many across the globe forgetting about HIV especially with the thought they are safe because of antiretroviral drugs, there may be cause for concern by some at least.

HIV adapts to any situation, and the false sense of safety enabled by drug companies may soon be over.

“What we will see here is a massive increase in AIDS, because the drugs stopping HIV developing into AIDS are now mostly compromised by the adaptation of this virus to many human made medicines,” an HIV expert told news media.

Along with the Zika virus, there seems to be a war on sexual reproduction on this planet, where HIV is caught by people usually during recreational sex, Zika is a virus that mutates offspring from pregnant women with shrunken heads and partial brain growth ensuring they live their lives without ever reproducing.

The beauty about Zika is that she is symptomless, unlike something like Ebola, Zika can spread far and wide with minimal detection.

These events, whether natural or not, only mean that something, Gaia or some organisation is fighting back against the creeping overpopulation that eventually would mean the total destruction of the earth and its finite resources.