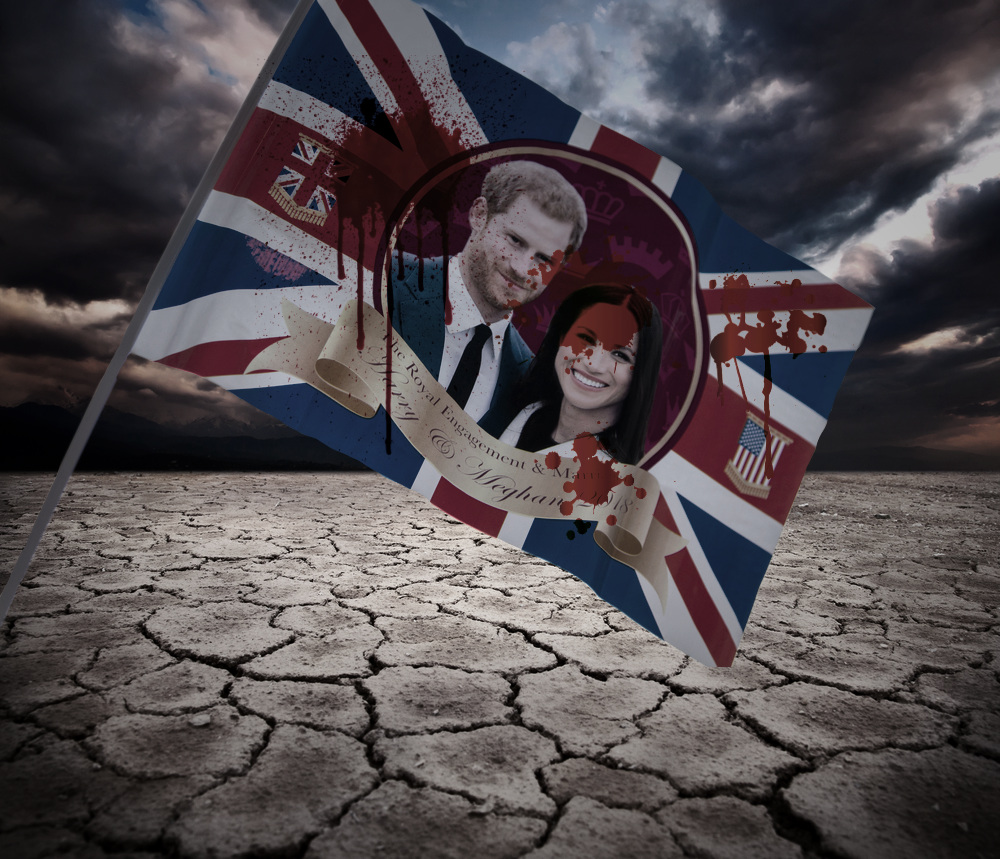 After being unceremoniously booed on the steps of Saint Paul’s Cathedral and driven off back into the obscurity she fully deserves, Meghan Markle’s overall plan to ruin the British royal family was in tatters.

“You could see it in her malicious fake smiling face, this nefarious implant into the highest echelons of society and tradition had lost her battle. The people love the royal family and Her Majesty the Queen, and Meghan’s evil plans to besmirch their reputation had come full circle back onto herself. It was as if the royal household held a mirror up towards Meghan and her disgusting lying attempts to soil their honour,” an observer at the scene recalled.

Meghan Markle and Harry returned to their McMansion in Montecito, California, a broken and disgraced couple of grifters who seem to have lost their edge.

The Netflix extravaganza they are trying to push is now on the ropes. Without the royal connection, they are just simply two ordinary people somehow living in a 16-bathroom faux mansion replete with cheap looking Californian Mexican furniture. Already, Netflix has shed hundreds of thousands of subscribers and may lose even more if they even dare to push the turgid preaching woke Sussex disaster.

The augurs do not bode well, and the universal karma has slowly come home to roost for Meghan and Harry. If Netflix and Spotify had an ounce of balls they would sue for breach of contract and recoup at least some of the money spent on this tawdry conniving couple of con artists. Even many Americans are bewildered as to how these two have kept their royal titles despite their utmost efforts to ruin the royal family. 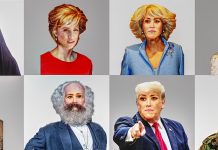