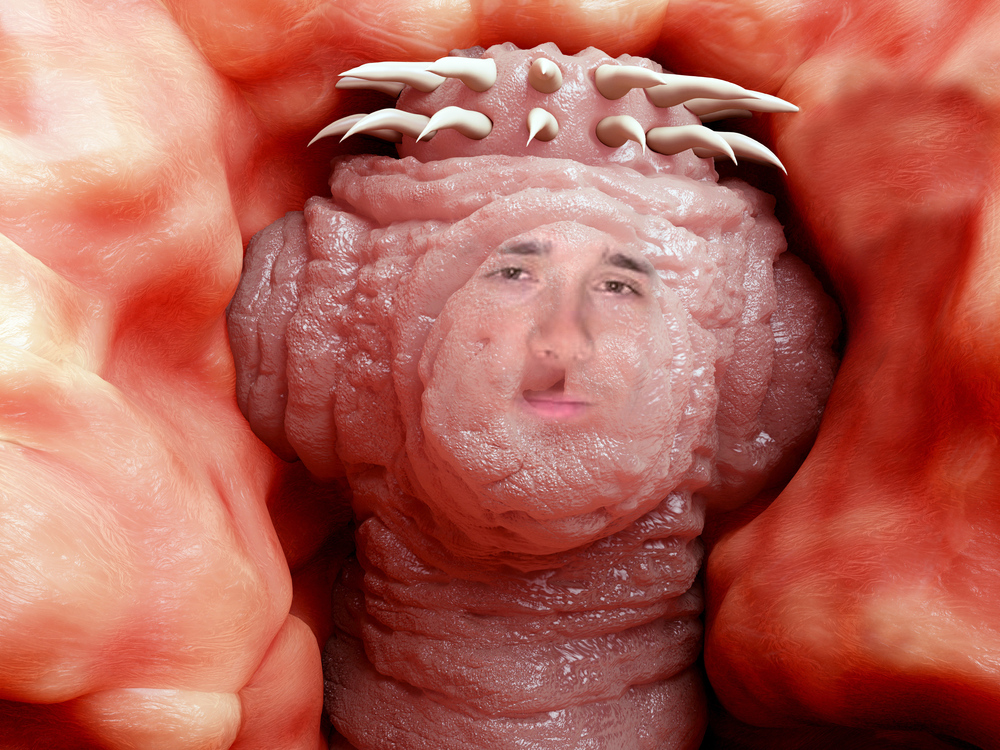 As if it wasn’t bad enough having the pea-brained yokel David Beckham poncing around the newspapers in his fucking y-fronts and ugly tattoos, as well as his money-losing permanently miserable looking wife who put it into her talentless head that she was some kind of fashion designer — now they’re parading their disgusting kids around in the media.

Turn the pages of any paper, or flick through any Internet site, and you get to see the dopey grin of Brooklyn Beckham, his vapid soulless eyes revealing he is truly a product of the Beckhams. You casually vomit large chunks of semi-digested food onto your breakfast plate.

What do these vermin do apart from pay vast amounts of cash to high-end PR companies to feature their plastic mediocrity over the media pages? They have no skills, no talent, no profession, mediocre looks and no intelligence. They have nothing to give to this world. The only reason they are in the position they are, is money and supposed celebrity status. Is this the measure of celebrity or fame there is today, to be simply pushed out of your celebrity mother’s straining overused vagina, or unceremoniously cut out by some grinning surgeon in a c-section? So, Brooklyn married some Instagram fickle plasticine brain-dead chav princess with a rich fucking daddy. Who fucking cares?

Why not put all these feckless celebrity kids into a spaceship and send it into space? It’s all the rage now, and it would be easy to persuade them to embark on their one way trip into the eternal darkness.

Alternatively, the Beckham progeny are an indication that humanity is truly fucked. There is no hope, they are precursors to all out nuclear destruction and annihilation of all life on earth.

We already have a virus called Covid-19, well add on another virus that exudes a limp monochromatic morose destitution and lack of any form of intelligence to the mix — Brooklyn Beckham, a slimy quivering tapeworm clasped to the arse sphincter of inhumanity.

Rid us of this vile pestilence, deliver us from this banal mediocrity, save us from this senseless torture of seeing your grimy working-class genes displayed in all their ugly glory, festooned upon posters, books, newspapers, every media orifice spammed to man.

We end on a happy note. Most celebrity kids end up as drug addicts. It is a certainty that Brooklyn is knee-deep in the white stuff, sozzling his single brain cell daily. He will get loads of tattoos, maybe some over his face, hopefully. Eventually the white stuff may not be enough, so he may move onto other things like the brown stuff, or crack. We can only hope, eh, that and driving his lambo into a pile of concrete bollards at 250MPH. Kaboom!