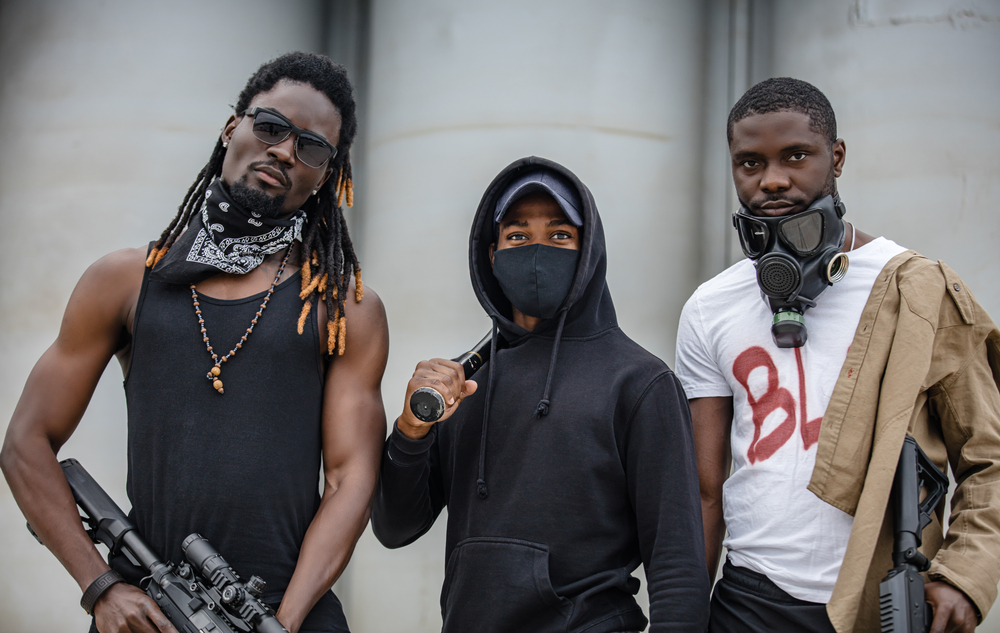 Joel Rubenstein an academy award director, has been discussing the accommodation of gun and knife fights during next year’s academy awards ceremony.

“Because African Americans are allowed to get away with anything they want, this morning we have been discussing allowing them to discharge their weapons in the venue next year as they try to kill each other. Bullet proof vests will be standard fashion accessories and we even plan to accommodate a morgue.”

Extreme violence and brutal behaviour is condoned only for African Americans and any other race that partakes in such savage displays of hardcore violent behaviour will be pilloried, driven from their profession and arrested.

Another academy award member Josh Zuckerheimer was adamant that African Americans bring a cultural richness to Hollywood that is invaluable.

“Life imitates art in all its ways. African American cinema usually displays the virtues of these people and their wonderful lives. They are obscenely loud, vulgar, lazy, entitled, constantly angry with huge chips on their shoulders and armed to the teeth, not only with real guns but massive race cards ready to threaten anyone if they do not get their way. I expect violent,  mentally unstable individuals like Will Smith to be touting a gun or knife for next Oscars ceremony.”

Some actors and actresses could be caught in the crossfire therefore the academy plans on ordering more bodybags just in case. Toxic masculinity is allowed for woke blacks but nobody else.

“We are not ghettoizing the Oscars, as some misinformed journalist suggested. Au contraire, we are merely accommodating our wonderful African American friends because if we don’t, then they start up a terrible stink and call us racist,” Zuckerheimer added before a crazed African American actor brutally sucker punched him to the ground from behind whooping and jeering to applause from the assembled actors and actresses.