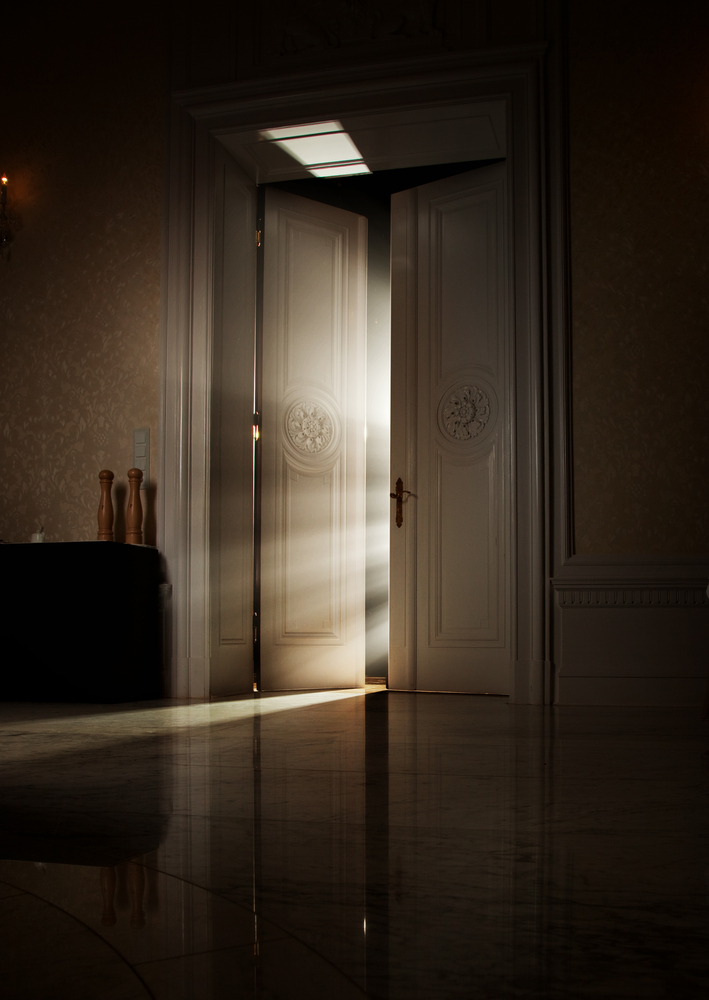 Growing up in palaces all his life, Harry knew all the little cubbyholes, secret doors and passages. This is why when he moved into his Montecito mansion, he immediately had built a secret soundproof room where he could be himself for a few moments. Away from the shallow, vulgar, classless, demanding Markle. Harry for a tiny few minutes could actually be Harry once again and not some jumped up fucking Woke turd with a permanent whimpering victim chip on his shoulder.

“It’s a place where Harry can safely say the words ‘nigg*r’ or ‘p*ki’ like he used to in the old days. He can safely rant about Meghan ordering him about all the time, and the plastic shallow Wokerati soviet scum who now dominate their lives dictating what they should say, and how to think. Poor Harry can rant and rave as much as he wants and no one will hear a word, plus he has also installed a punchbag in there too. He can check the rugby scores, chat to old army mates, without being told off by his overly domineering cunt of a wife. Therapy wise, it’s like a paradise for this man who has lost everything, whilst Megain has gained everything,” a close confidante of the former Prince revealed.

There could be serious trouble in the Montecito house if any of this secret room malarkey came to light, therefore no one in the know dares say a word. 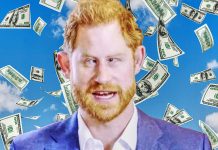 Dumbo Harry: “I am Not Living in a Fantasy Land”

CONFESSIONS: Harry Too Stupid to Realise Meghan Setting Him Up For Divorce