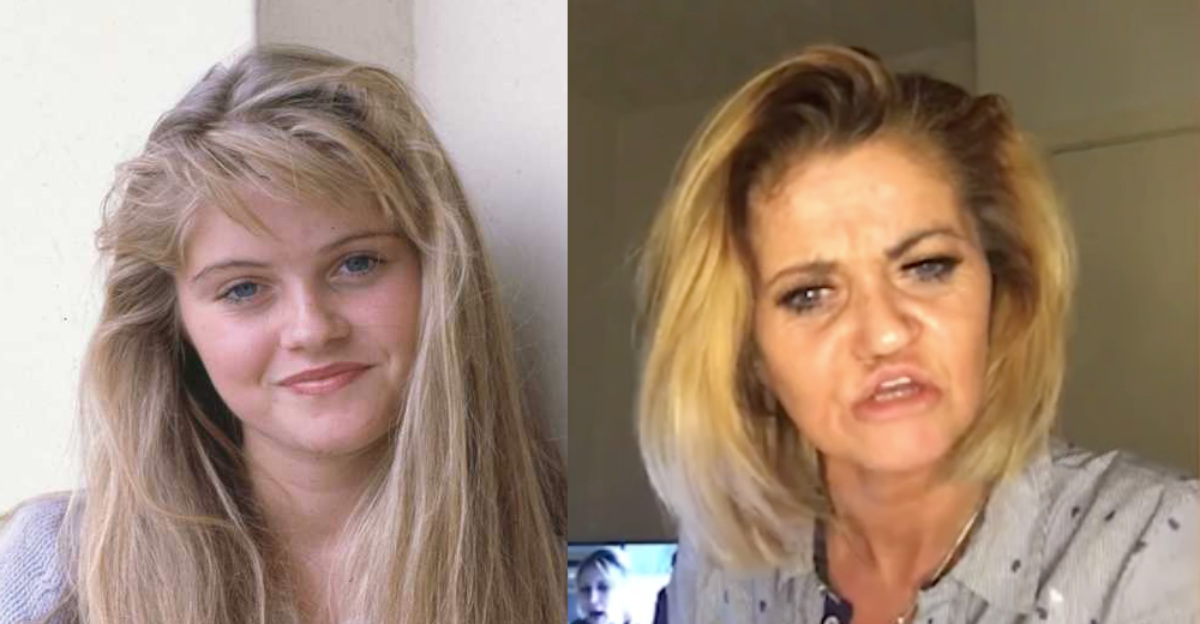 There’s something about D-list British celebrities that’s well below standard, and if one remembers the 90s with Eastenders starlets like Daniella Westbrook and Brian Harvey of the sickly boy band East17, their banal cockney stardom was a rite of passage for the common folk who aspired to be lifted from the grime of anonymity.

Embrace the wonder and power of drugs when you look at Daniella Westbrook’s face today in 2021, her skin ravaged by years of cocaine abuse, her nose practically hanging off the destroyed cartilage, she is a stark contrast to the youthful beauty she exuded, she has been through the mincemeat machine more than once, a testament to the excesses of Uncle Charlie. One could postulate that Keith Richards looks better than her, even though he has probably done more drugs than any other soul in the rock’n’roll firmament, and he’s still fucking standing loud and proud. To compare a D-list soap opera actress and one of the greatest rock’n’rollers to ever live is a moot point, talent and career wise, but in the context of looks, there is a certain validity to it. 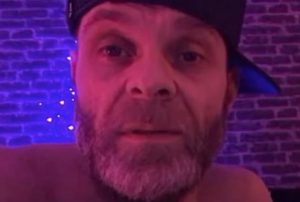 Brian Harvey, on the other hand is the same ilk as Daniella Westbrook, and he was shamefully a member of some erroneous boy band some decades ago, and is a lesson in the Music Biz’s Mephistophelian ways. How fleeting fame is to many, exploited by evil pedo scum managers these idiots thought they made it, they were sold the dream, yet are now penniless. Harvey now lives in a mid-terraced property in some shit hole part of London, there are no private jets or long winding driveways. East17 are the epitome of Music Biz nightmares, performing monkeys with egos the size of skyscrapers fuelled by cheap low-quality drugs that have absolutely nothing to show for their putrid performances — absolutely nothing.

Fame is indeed a fleeting moment for many, one only has to peruse the right side of the Daily Mail front page on the web, to wonder who these people all are? Each week a new crop unveils itself, how much did they pay their PR people to get to that innocuous and irrelevant level of existence, these people have no discernable distinguishing features they all look and act the same. It is very hard to even remember their names, and they’re supposed to be ‘famous’ celebrities. All these disgusting vile narcissists vying for that little bit of attention from an increasingly jaded and terminally bored public.

This is why Harvey and Westbrook are the poster children for the morbid death of British celebrity-hood, the devil wrote them up a contract, and they squandered the opportunity, but that’s not the devil’s problem – it never is – he’s still going to collect even if the deal was completed or not.

Choke on your cocaine you gluttonous untalented pukes, look at Daniella Westbrook’s repellant face today and for one second in your mind imagine how beautiful she used to once be, if that ain’t the devil talking through a crack pipe, then what is?

Alternatively you can watch a Brian Harvey rant on YouTube where he is visibly having a complete paranoid drugged up schizoid break down in front of his subscribers.

Whatever the case, there is no rhyme or reason to the way things worked out for these two examples, it just is what it is, and to watch their slow car crash online is somehow liberating, because at the time of their heyday, you knew they were shite and part of a sick celebrity circus of banality, and years after the fact, the proof is in the pudding, to add another cliché to the proceedings. Nothing is nothing in the end, and if you have nothing, nothing will come of you in the end.