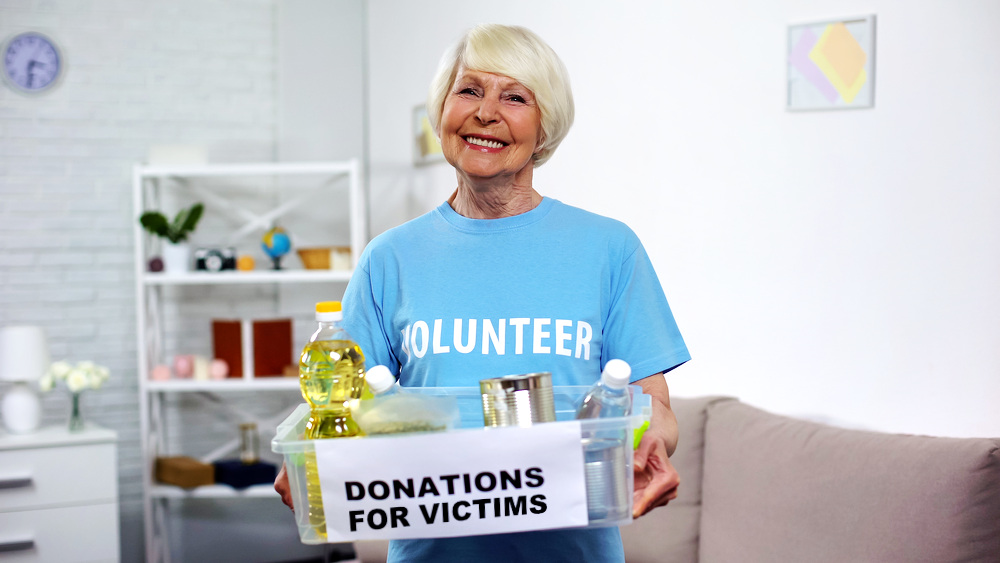 Bob Dillon always knew everyone has to answer to someone, but many in the population are surprised to find out that there is always someone higher up the ladder to answer to. Victimhood is thus these days a required element of human rights, and it is this perpetual state of being a victim that makes up our news headlines daily.

Victims come thick on a constant basis in our poverty rich world; we have the refugees, the economic migrants, the perpetually betrayed socialists who always moan about something, the Remoaners who constantly bay against Brexit, and even the royals who are hounded by the media. You see, victimhood goes up the line and touches many in every stratum of human society.

You found a toe nail in your soup in some restaurant, well the natural thing is for the Daily Mail or some other tabloid to write up a double page spread of the incident of your victimhood, of course with a large photo of you in your best suit smiling and holding it up for the camera. This is prominent news for these tabloids who even publish peoples social network comments as ‘news’ such is their desperation for spamming the web with their banality.

In the ‘Woke’ culture of today everyone is some sort of victim, and there may even come a day when bullies will themselves be deemed as victims and given sympathy. The modern woman of course is the biggest victim in Woke culture, and even though modern women have more rights than ever before in history, they cannot make their minds up whether they are still victims of dastardly men, who in reality are now the victims of a program of vilification that seems endless.

Burglars are victims of poverty according to courts and are perennially let off for breaking into peoples houses and taking their valuables. These days the actual victims of crime are the forgotten victims, according to the courts they deserved to be burgled and their valuables stolen because they had made the effort to work hard in their lives to acquire some valuables. This is not good in a socialist society especially, and the burglar who is a victim of poverty thus deserves to walk free after robbing you of your valuables.

We could go on and on detailing all of the victims, but we just can’t be bothered any more, perhaps we’re a victim of perpetual laziness and apathy because we just don’t give two fucks any more.