Home Entertainment Harry and Meghan to Trademark Their Children 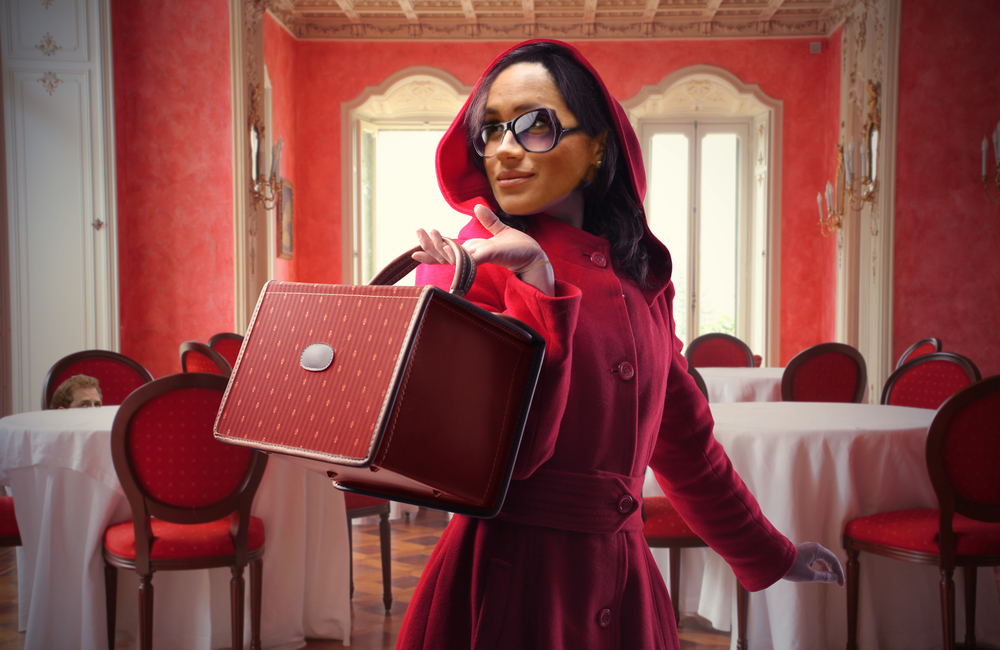 Looks like brand Sussex is going from strength to strength as trademarks for over 100 products for the Sussex Royal foundation were submitted in June 2019, including their future children.

The Duke and Duchess of Sussex have trademarked a wide range of products including clothing, books, magazines, education activities and their children.

Trademark expert, Lewis Underhill, explained why the Sussex brand is so valuable.

“Harry and Meghan plan on selling as many products as possible to the willing public so they can increase their wealth because they feel they are not getting what they deserve from the royal purse, which has been severely strained at the moment. They have already trademarked Archie their son, who will be at the forefront of many products released under the Sussex brand.”

It is not only Archie who will be heavily marketed to the public, but Meghan’s future child, because she is already pregnant with her second child with Harry, and will give birth in 2020.

Meghan’s new child will be a girl, and thus will be more lucrative in clothing lines, and sponsorship deals with brands.

Deals have already been made with Chinese manufacturers for Harry and Meghan products, which will be produced by minimal wage slave labour and sold to unsuspecting royal fans in the West for huge markups to increase profit.

The Sussex Instagram page will be the main marketing tool for the couple, and will act as an influencer page where fans will be directed to buy certain products with the Sussex brand.

“This will be another way for Harry and Meghan to break away from the Windsor shackles, as they will use their newly acquired riches to escape the royal bonds that Meghan especially despises. Much to the chagrin of the Queen and other prominent royals, Prince Harry is totally under the Meghan spell and does everything she says without question. The low IQ prince is basically a beaten man, a simple tool for Meghan to increase her status to higher levels, and we suspect once she reaches those levels, like a good narcissist grifter, she will dump Harry, and move on to the next chump, but this time with a few royally spawned kids in tow, to enshrine her status,” royal commentator, Armitage Van Kouser, revealed, on Monday.