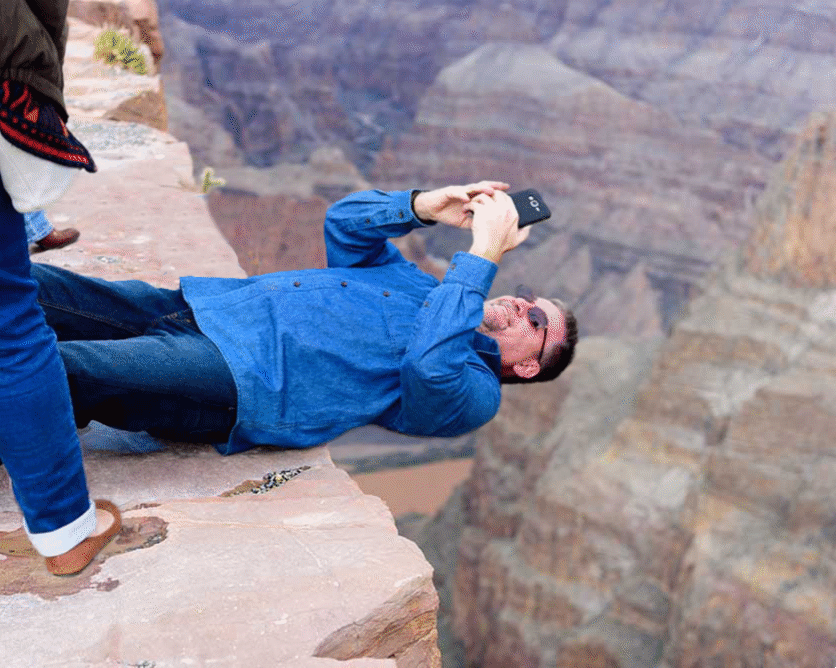 We now live in an age where narcissism and self love are encouraged to such a level that many people are putting their lives at risk to get that perfect selfie.

Whether it is atop a radio tower, or on the edge of a cliff, or on a train track, these people will do anything for their selfish need for likes on social media.

Analysing these people is not exactly a hard task, they are fucking narcissistic selfish schizoid pieces of shit addicted to the little serotonin hit they get every time some other equally brainless twat presses a ‘like’ for whatever image they put up about themselves.

Reading the news reports of many of these people dying to pursue their selfish narcissistic false dreams of glamour and internet celeb status is frankly a huge relief. It is quite true to say that we want more of these selfie people to fall off the edge of a cliff to be smashed into a gooey crunchy mess on the rocks below. It is most probably a relief not only for poor old battered planet earth, where these vile creatures take up unnecessary air molecules by breathing in the air, but for the internet itself, because there may be less of these talentless pustules popping up in the middle of your daily surf session.

Let us encourage more of these people to take their deadly selfies, make it a religion, where they meet their almighty selfie god in the annals of internet selfie stardom, their brains dashed against the hard concrete of eternal false pseudo-celebrity shame.

The smartphone companies and social media conglomerates must increase their fervour in enticing these morons to become more daring; maybe take a selfie just before a great white shark bites them in half whilst snorkeling near the Great Barrier Reef, or how about jumping into a lion enclosure just before feeding time at the zoo, for that very special gut spewing selfie?

We want more selfies, more daring stunts, maybe the dangerous escapades of these idiotic buffoons could reduce the depletion of the ozone layer, or better still stop the ice caps melting.

Has the human race come to such a pitiful level that people are killing themselves to get the best shot of their face to digitally publish it on some inconsequential digital platform made up of ones and zeros where other pitiful people press a button to like their picture? If this is the case, then all philosophy, science, literature and music of the past is now deemed useless because culture and society has been reduced to the lowest form of human existence by these selfie people.

Amongst the illiterate selfie addicts, the inability of the human race to focus for more than five seconds on any given subject, is a testament to negative social engineering, where the minds of many humans today have been literally turned to mush, to jelly, bereft of any brain cells. This is the future, and this is the reality, a generation of humans completely unable to process anything other than their fucking selfish selfies.

We want more of you, armies of selfie takers, growing daily, engineered for a short useless life, to be quickly forgotten when the new system of internet does not recognise the former’s syntax.

One must hand it to our digital overlords however authoritarian they are, at least they found a humorous way of ridding the world of the chaff, the useless eaters, the narcissistic selfish people, lemmings all following each other over the cliff, smartphones in hand. Adieu, farewell, into the pit you all go, one after the other, from nothingness, into supreme nothingness, the long sleep where time stands still and the only image they see is the eternal picture of their face just before they hit the ground.

Experts: Meghan Markle Thought She Could Move Up Rank in Royal Family 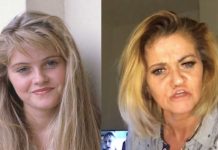