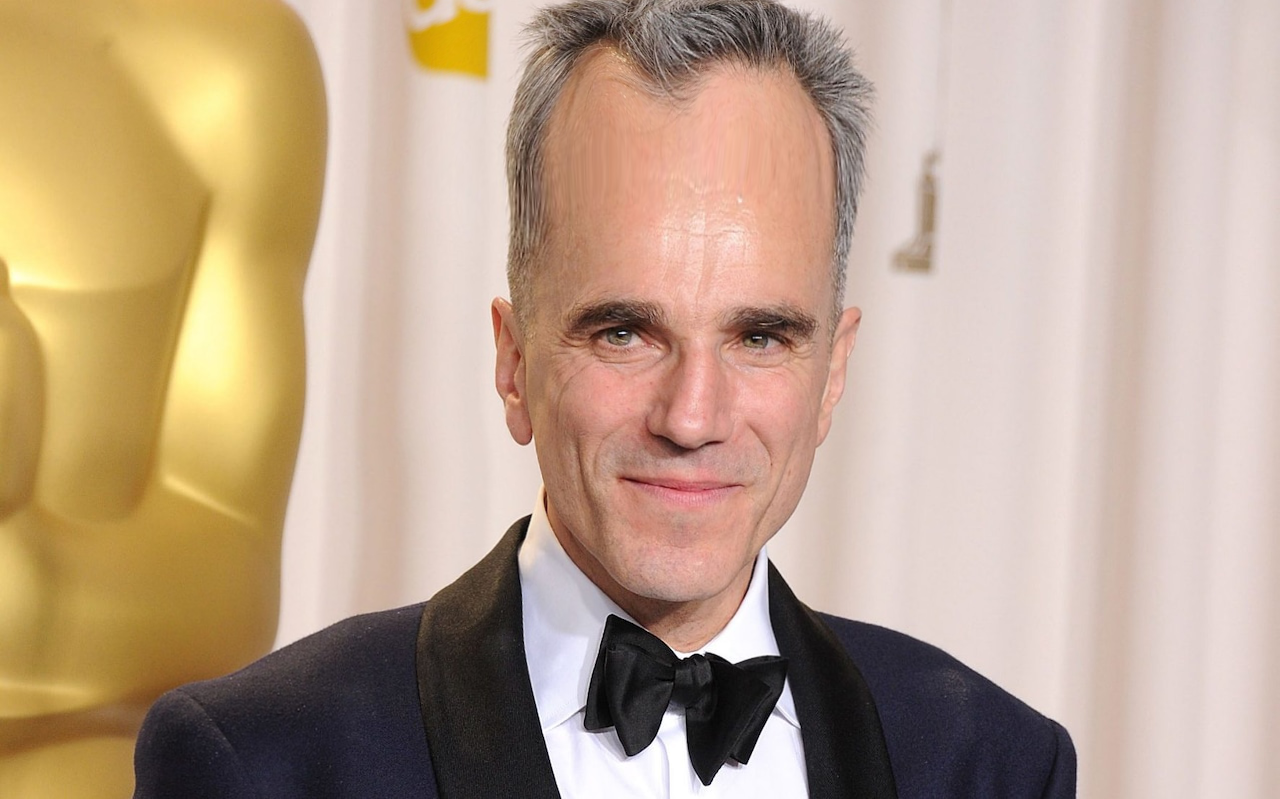 As luvvies go Daniel Day Lewis is top of the herd, and a truly celebrated actors actor, however he keeps having these moments of self-pity and declaring this is his last film.

“O woe is me, I am a celebrated actor, I act, I become the role. This was my last film,” he said in the previous film he acted in.

It must be such a chore, such a hurdle to be so celebrated, to be at the top of the actors pile, and this is the only way Mr. Lewis can cope with it.

Whether it’s working as a cobbler or spending long days in the mansion moping about his celebrated status, Daniel Day Lewis is just an over privileged pompous old fool who probably thinks the world revolves around his fat luvvie head.

Grow up man. If it’s your last ever fucking film, like the other ones, just go away without announcing it every time. What do you want, a fucking medal or something for doing something you profess to hate so much?

There are literally millions of wannabe actors who would drag their genitals over miles of broken glass to even get a position like Daniel Day Lewis, but here he is moaning into his champagne.

Why don’t you actually do something other than moping around and moaning? Not many people even know you exist?