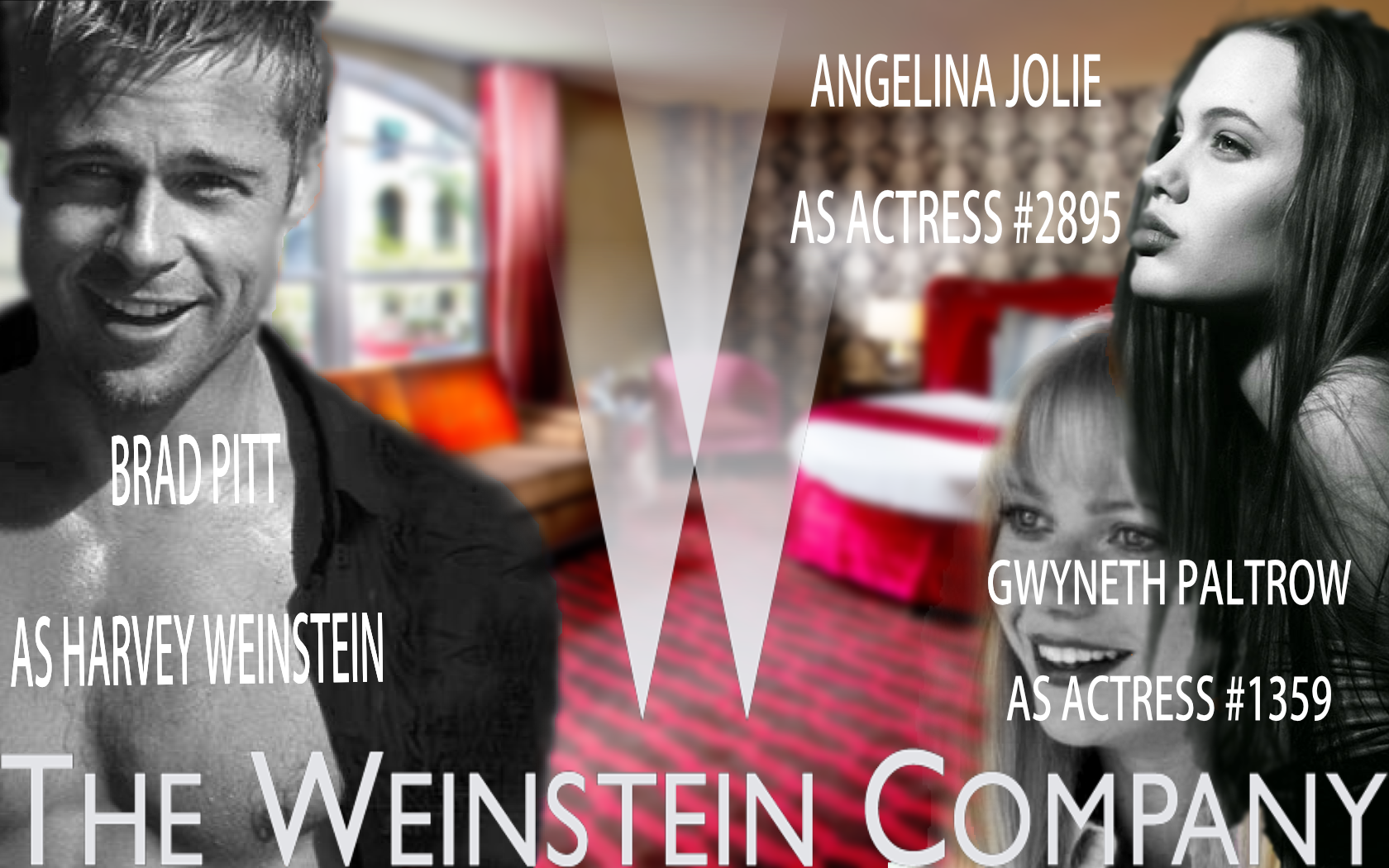 “We’re getting Brad Pitt to play Harvey Weinstein. We also strong armed some famous actresses who profited from Harvey’s Midas touch to accelerate their careers to join the picture — although they deny anything happened way back when,” senior producer, Joel Steinberger said to LA Weekly.

As for the film’s plot and location, it has been revealed that it will revolve around multiple hotel locations around Beverly Hills and the greater Los Angeles area.

“We go from one hotel room to another. Plenty of massage oil, scripts, contracts and a lot of towels to mop up all the white goo. Weinstein will be portrayed as a champion to female actresses everywhere by emancipating them with his spilled seed,” Steinberger added.

“In the morning’s he would have two or three, then by the afternoon he would help four or five more actresses extend their careers. We’re thinking of calling the movie Fish Finger, ya know like Gold Finger, but this time with fishy fingers. Believe you me he had to dig deep for that one,” screenwriter Abel Cohen revealed.

Touted as the real deal story of Hollywood, the film will ejaculate onto screens and pot plants across America very soon.

The new film’s release if shooting goes well should be around Summer 2018. (lawsuits abiding)