The singer, who was most recently addicted to party drug woof woof, has claimed in a tabloid newspaper that she has been free from drugs for three years after attending intensive drug addiction treatment.

Her friends however have disclaimed her remarks and revealed that the new drugs she is currently taking make three minutes feel like three years.

“She doesn’t know what she’s doing because she’s taking this new party drug that distorts time. For the drug users who take joo joo, which is the latest designer drug in the Camden area, it makes a few seconds feel like years. You’ll literally think you’re taking three years to cross a road full of oncoming traffic when in reality it could be 15 seconds. By that time of course, you could get hit by a two tonne truck. When Amy said she was free from drugs for three years, she really meant three minutes. I’ve seen people going to sleep in the middle of the road thinking they’ve got years ahead of them to cross, but poor blighters get squashed like bugs under buses and lorries,” Harpel Owens, one of Amy’s long-standing confidantes revealed. 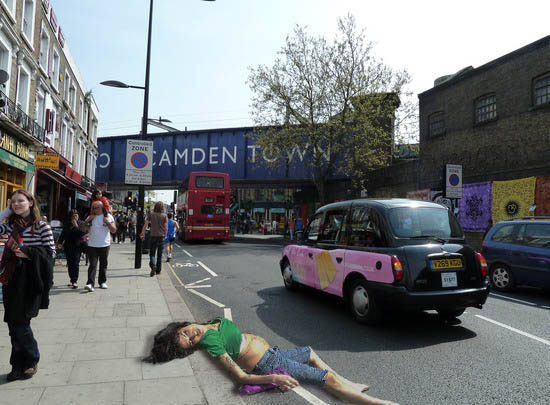 Amy, 27, said: “I’m much healthier nah. I used to do drugs and I haven’t used drugs in almost three years, three minutes, three seconds or is it three days. ‘Ere can you tell the time on your clock, innit?

Government drugs experts have warned against the use of the joo joo drug which is actually derived from a byproduct of industrial toilet cleaner.

“Unfortunately, this new drug is taking hold of Britain’s youth, and celebrity endorsements from the likes of Amy Winehouse only helps to spread the word. It is a very dangerous drug that distorts time so severely that the user believes seconds are years and hours are decades. We are doing our best to try and thwart the spread of this drug but it’s very hard at the moment,” Ronald Crowe, a spokesman for the government’s addiction treatment agency told the Times. 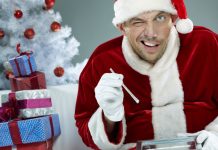