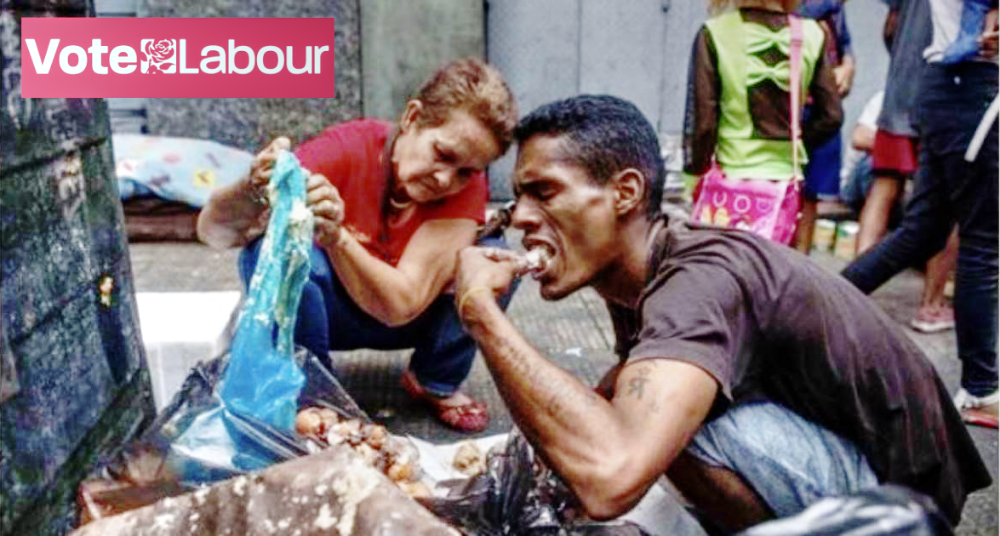 Trillions of pounds will leave these shores within the first week of a Labour win. Chiefly, the Marxist Labour collectivist ideology which many voters are ignorant of, will cause a mass exodus of money from the UK.

Sir Charles Dunstone, the co-founder of Carphone Warehouse, was quoted as saying: “It’s widely accepted that if they got into power, in anticipation of the level of borrowing and economic recklessness proposed, the pound would immediately fall very sharply.

“People would be racing to get their money out of the UK and there would be little appetite from other parts of the world to invest here.”

Labour’s collectivist ideology and pledge to nationalise many businesses would cause mass hysteria in the markets, with the pound falling sharply leaving it practically worthless.

House prices would in turn fall as well as the FTSE 100, resulting in pension funds across the UK going into negative territory.

Shadow Chancellor John McDonnell, is an avowed Marxist, who wants to ban any form of private property. This means if you own a house, under a Labour Corbyn government, your house will eventually be state controlled, and you will be forced to rent. The Labour party under Jeremy Corbyn has often called for Britain to be more like mainland Europe where the majority of the population do not own the property they live in, and are long-term renters. 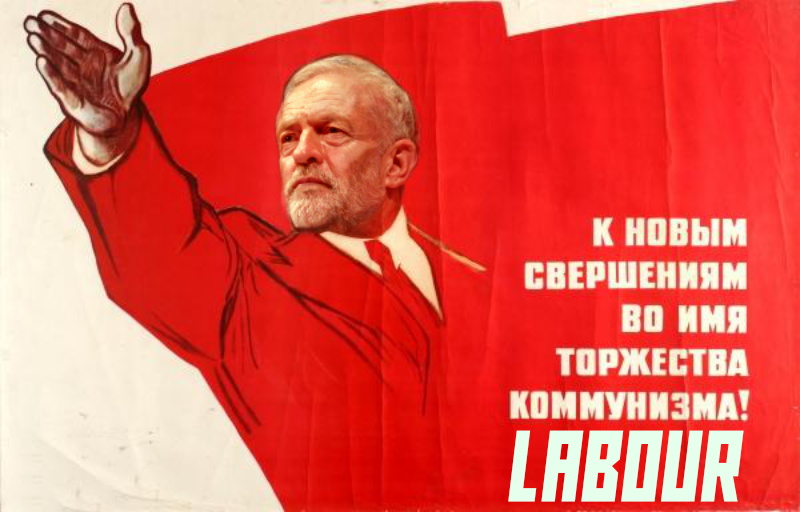 The Royal family which Corbyn detests with a vehemence will be taxed heavily, and their yearly stipend reduced to practically nothing. All palaces apart from one or two would be sequestered by the state and opened up to the public as recreation areas. The Queen, will have her role reduced and quietly dropped from all state affairs, including parliamentary.

Because of the Marxist deals with the communist unions, there will be immense power given to unions, resulting in mass strikes much like the 1970s, during the Winter of Discontent.

Our borders will be opened fully by Corbyn, leaving the NHS inundated with millions of more people, schools overcrowded, public transport unusable, and the benefits pot reduced to nothing.

As the money leaves the UK, there will be no trickle down wealth, and no aspiration to create wealth, because wealth is viewed by the Corbyn communists as bad. Soon, after massive borrowing, the UK will not be able to even service the interest, and will fall into a Venezuelan socialist hell where people eat dogs and cats in rubbish filled alleyways. 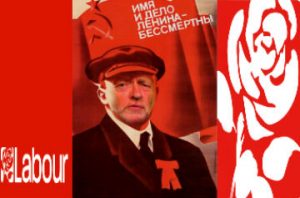 own suicide warrant and the destruction of Britain, to be a post-apocalyptic dystopian nightmare where the queues at the supermarkets to buy a loaf of bread will stretch around the building.

There are many voters who are completely ignorant of communism, and do not know anything about politics, but are only seeing the dangling of freebies in front of their faces. This form of voter is what is preyed on by Corbyn and his evil minions, because they are stupid, vapid pieces of shit, useless-eaters, low IQ freeloaders with no worth as a human. If you vote for Corbyn, you are a useless fuckwit who needs to be put down with no mercy, that is how low you are.

The current polls show there has been a large increase in voting sentiment for Labour, and this shows that there are large amounts of very low-IQ voters out there, who are so ignorant, they might as well be brain dead. 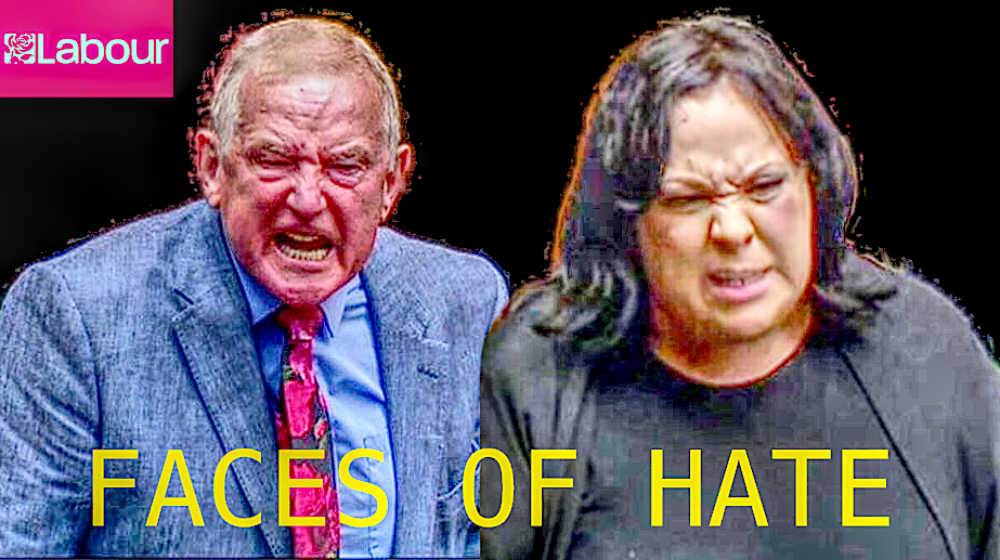