Home Business GDPR: How the EU Managed to Fuck Up the Whole Internet in... 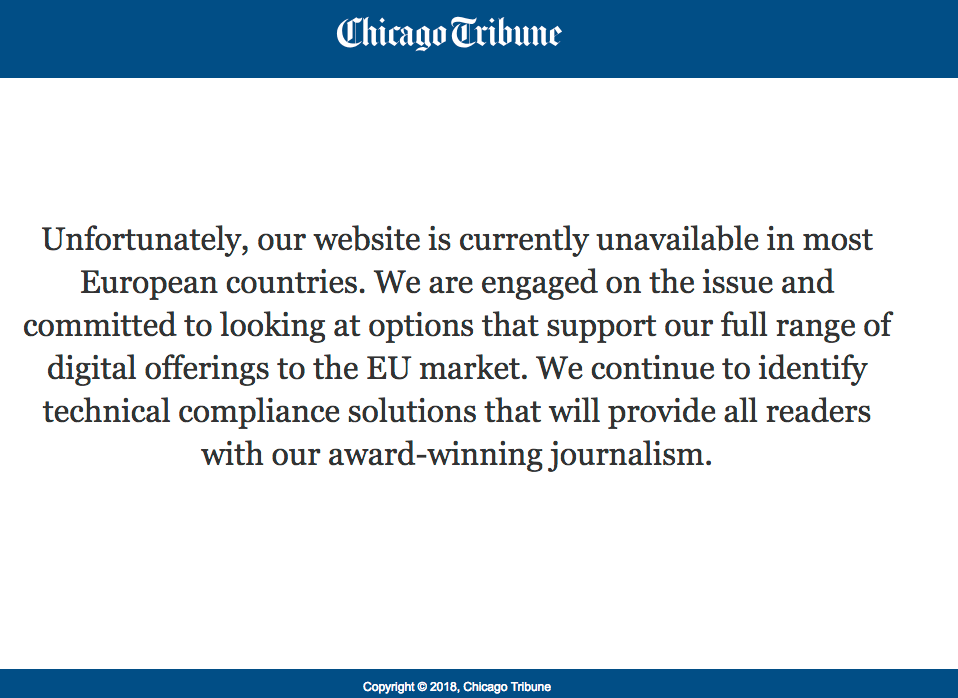 Of course, the Daily Squib understands about users privacy etc…however, there are easier ways about doing things than this.

You cannot sneeze or take a shit in the EU without being bogged down by EU regulations.

This is why it is hell living in a Stasi fuck hole like the EU, an authoritarian piss factory governed by faceless unelected bureaucrats and their penchant for fucking red tape, regulations and huge expense accounts.

The internet used to be a free land of creativity, of opportunity, of sharing and most of all free from restrictive government regulations.

Who the fuck are the EU anyway to tell the whole internet and globe what to do? This is a massive overreach on the part of the EU, and the U.S. should tell them to piss off.

Who rules the internet, the EU?

Already, many news organisations across the pond have decided it is easier to block 500 million people than to comply with the EU’s ridiculous nonsense. This is obviously just about power for the EU and nothing else, it is just stating to the world that it has carte blanche to issue communistic diktats to everyone, without reproach.

Priests have even stopped praying in church because of the EU ruling.

Shutting down EU operations however does not protect web companies because the EU law applies to to EU citizens wherever they are in the world, therefore these websites that have shut out EU users within the EU can still be punished by the EU.

GDPR will also impact on internet security according to experts, allowing criminals to get away with fraud and cryptojacking.

The EU will fine companies £20 million or 4% of their yearly earnings if found breaching GDPR rules. The funny thing is, the EU will take the money from the fines itself. These new regulations are meant to protect the consumer, however the consumer who has been supposedly wronged gets nothing. Nice money maker for the EU…