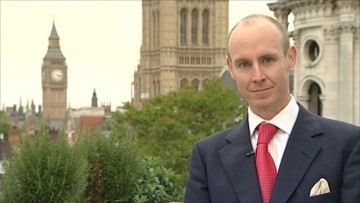 Responding to claims by BSE [Britain Stronger in Europe] that leaving the EU would cause staff shortages in the public sector, Daniel Hannan MEP said:

‘The IN campaign are trying to distract from the out of control immigration system that we are locked into while we stay in the EU. If we Vote Leave we will be able to take back control of our borders and create a fairer immigration system that prioritises the skills that we need here in the UK and stops the open door policy which puts pressure on public services.’

Last year, 270,000 persons came to the UK from the EU, the equivalent of a city the size of Newcastle.