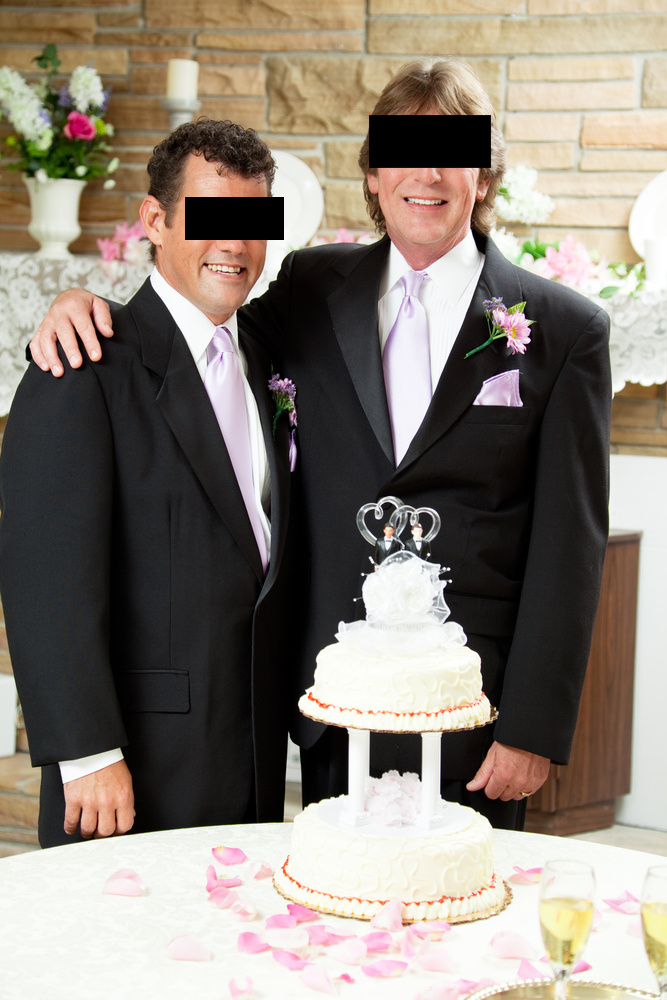 Next on the agenda for the US Supreme Court is to ban the act of sodomy and buggery.

If the Supreme Court succeeds in banning sodomy, then half of the American population could be criminalised for their daily actions.

One gay man in San Francisco was outraged at the mere mention of banning something he enjoys doing with multiple men every day.

“First they ban abortions on womb-carriers, and now they are messing with my right to have huge members slamming my prolapsed anus daily. What we do is not unnatural, as they say.  The male ass was designed for gay sex, and not what they say designed for poop to come out of it!” Dirk Shurtlyfter, 43, revealed to local news stations.

Gay marriage as well as buggery could thus be deemed as a crime in most American states, and this would mean all of Barack Obama’s work during his term would be undone. Obama worked very hard during his tenure to promote and indoctrinate American society in homosexuality, but it seems the Supreme Court judges are planning to repeal his ambitious work.

This means LGBTQP rights in America could be revoked and cause many homosexuals to be arrested if caught committing sodomy. This decision could infringe on many freedoms for Americans, as the state should not get involved if people want to commit these acts in the privacy of their own homes.

The world has to prepare for more unrest in America as many gay people will fight for their rights as the Supreme Court rules against sodomy and gay marriage.

Japan recently ruled against gay marriage and with a declining population there may be good reason for that, as well as keeping with traditional values. 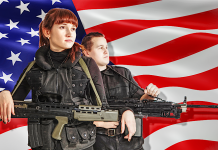