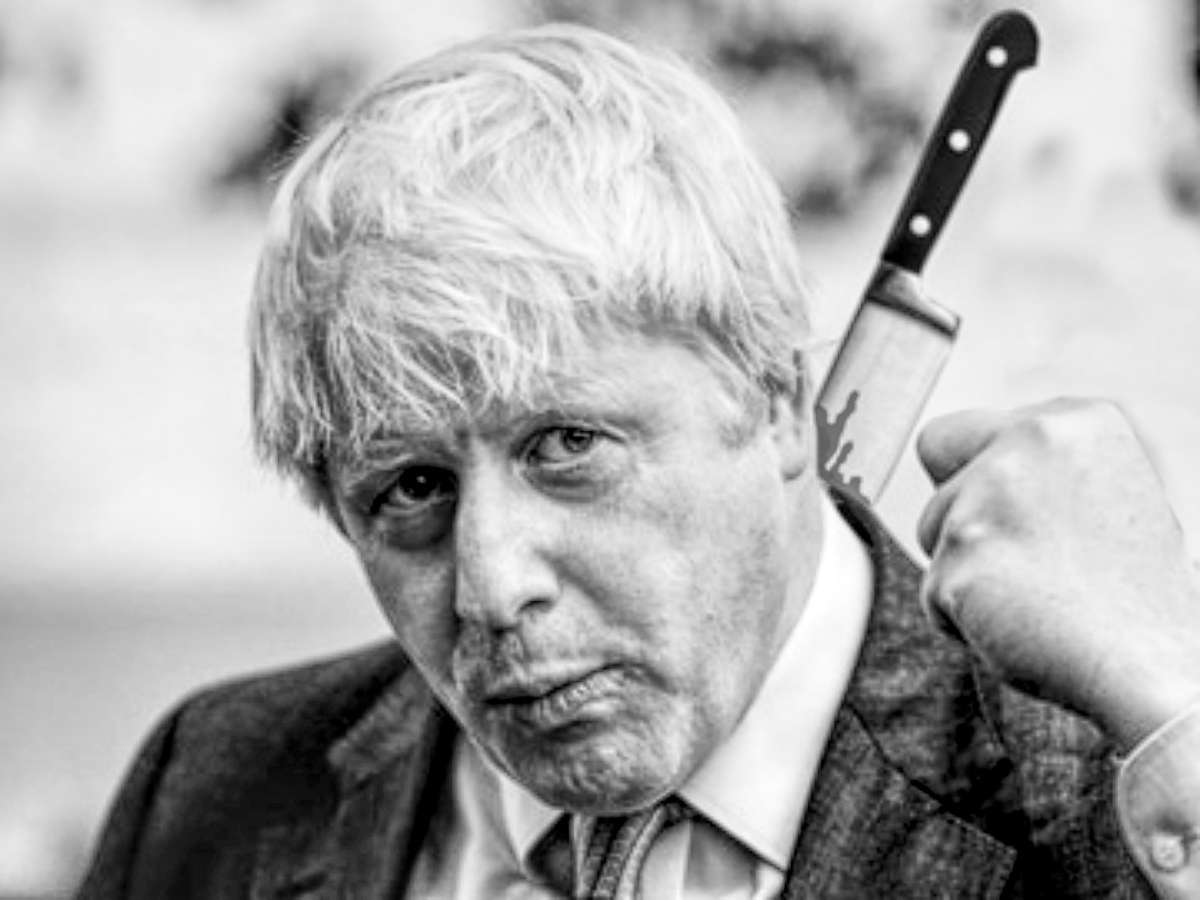 No doubt there are many remainers in the Tory party who are desperate for Boris Johnson to be ousted from his current role as PM. Playing into the sordid hands of Labour’s hypocrite leader in opposition Keir Starmer and his equally vociferous remainer minions is however not the ticket the Tories should be pursuing.

This pathetic debacle over a mangy glass of wine raised by the podgy fingers of Boris during some sort of lockdown ruling is truly ridiculous.

The quivering maggot Lord Adonis is an EU zealot who will never stop his campaign to reunite Britain with the EU Soviet bloc simply because he is an implanted agent, and obviously well paid by the Brussels mob.

Anyone who blames the insane inflationary prices solely on Brexit is obviously misinformed, for if one looks at the larger picture there are major food and fuel price increases all over the globe. Some countries like Sri Lanka are already in a constant state of riots, as are other nations struggling to feed their people. Russia, obviously is not helping with its evil campaign in Ukraine with their blockades of wheat, grain and fuel blackmail. Fertiliser is now a rare commodity for farmers all over the globe. China has been stockpiling over 65% of the world’s grain, wheat and rice for the past year. Quantitative easing in the past by successive administrations have also contributed heavily to the inflationary pressures we are feeling today as well.

As much as the EU and Obama administration stoked the fires for the current Ukraine war over the years, the EU is an agitant to global security. Here it is now trying to bring forth an EU Army which will further agitate peace in the West. At the end of the day, do we really need another army to fuck things up?

One can only hope that Boris stays in his position and he regains some sort of composure from this minor mishap over a few glasses of wine at the end of his 19-hour days working to save the nation from covid societal apocalypse. It was certainly OK for the nurses and doctors to have jolly times on TikTok videos during the lockdown after their long shifts but MPs are not viewed as humans are they? MPs are not allowed some time to relax after the amount of insanity and work they deal with during a crisis.