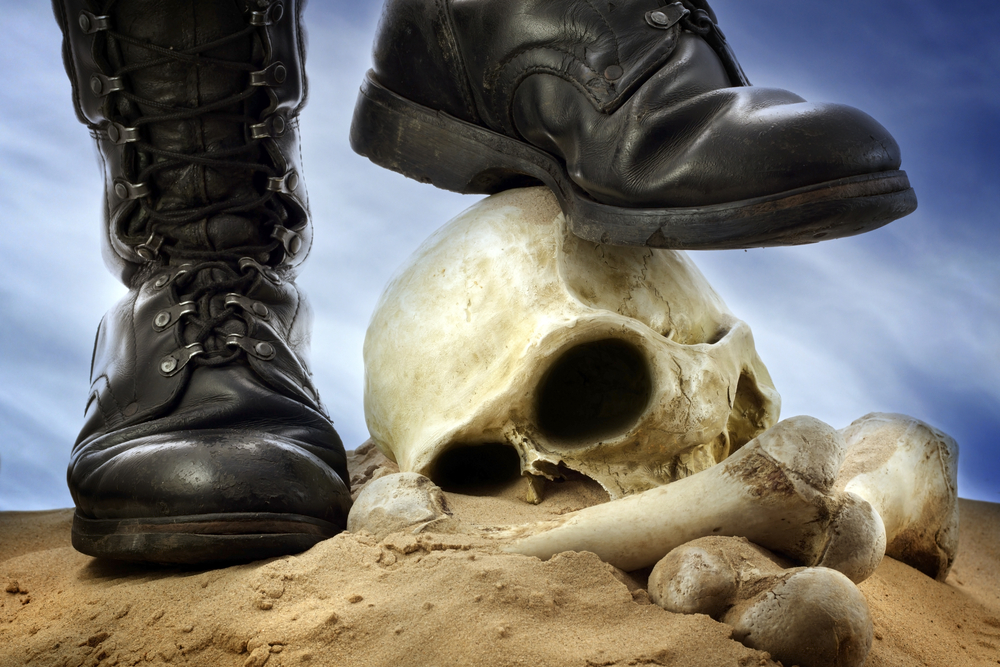 To struggle for one’s freedom and right to self determination from an overbearing bullying authoritarian captor is a universal human state of mind. No one, no country should be ruled over and dictated to by an all encompassing bloc or state, and the ones who have been fooled into becoming serfs, they have lost any semblance of dignity and free choice. Ukraine is now fighting for this freedom, as Britons fought for theirs from the EU.

There were no guns and missiles involved in the Brexit fight but it was thwarted at every turn for years after the EU referendum through treachery and corruption. Democracy in the UK was nearly destroyed by a coterie of Remainers hell bent on overturning the vote of 17.4 million Britons to leave the EU. The British civil service were fighting to stop Brexit, as were the judges all with their EU pension plans, as were 80% of Parliament even including the biased Speaker of the House. There were even interventions from a sitting US president and other meddlers who favoured the Soviet EU bloc. We even had a female Remainer PM who somehow wiggled her way into power who came up with the amazing plan of implementing a Brexit that was not really a Brexit, and she along with her Remainer cohorts tried to push her dastardly plan through Parliament. Thankfully, the old crone was ousted, and eventually Christmas arrived for the turkeys. The fight was not over though, and will not be for some time, because even after the so-called Brexit date, Britain is not only still tied to the ECJ, but there is a huge problem with Northern Ireland and trade rules with the EU. There is a fishing rights war, and Macron’s French government is intent on punishing the UK for daring to leave the EU. Britain is also still tied to paying billions of pounds to the EU until 2064, mainly for jumped up unelected EU bureaucrat pensions. When Britain can barely pay its own pensioners, this is a further kick in the gangoolies.

In its desperation, the irony of the entire situation is that the Ukraine government is now offering itself up to join the EU, which would be a form of suicide, however preferable to being conquered by Russia.

Freedom never comes at a cheap cost in any capacity, whether it is to regain one’s own sovereignty from an authoritarian sovietized bloc of unelected faceless technocrats or from a brutally violent corrupt dictatorship intent on your complete destruction. Brexit from the EU or Ukrexit from Russia.