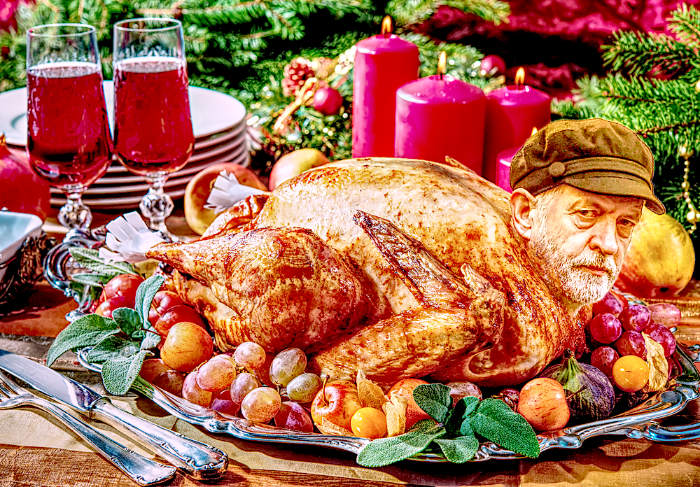 What a glorious day for democracy in Britain, the turkeys in parliament who wallowed in a dead parliament avoiding the vote of the people like the plague, finally have Christmas foisted on them, as they are carried off flailing to the slaughterhouse, to be later presented on Christmas plates filled with cheer.

One thing they could not avoid eventually was the vote of the people, as they previously incessantly tried to thwart democracy over and over again in parliament.

The horrid anti-democratic Brexit blockers are now thwarted, some losing their seats completely like the deluded Jo Swinson, who wanted to revoke Article 50 completely in some undemocratic nonsensical policy, she is now the Prime Minister of No Seat Land. 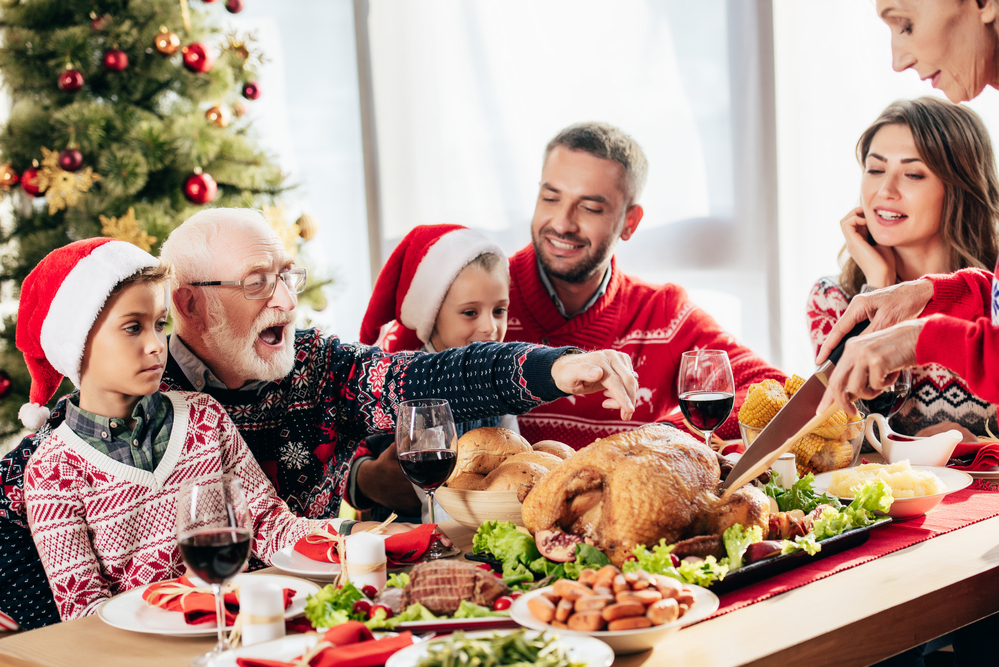 The people saw what happened in parliament, they watched as Boris Johnson was ganged upon by the Remainiati shisters. They saw how John Bercow, the Speaker of the House sided with the undemocratic remainers, and the people voted these fuckers out, because in the end democracy is an important thing and the people’s vote must be respected.

These Labour and Lib Dem maniacs have now had their turkey necks firmly squeezed, and the vote of 17.4 million people who voted in 2016, will now be respected, as these shisters did not respect that vote and tried with all their dirty tricks, lawsuits, to dishonour the EU Referendum vote.

To watch Bercow smirking in disgust when the exit polls came in on election night, was a joy to behold in itself. His corruption and perversion of parliamentary process in favour of Remain, should be a lesson to others in how not to be ‘impartial’.

News to MPs, respect the voter, for if you don’t, you’ll eventually have your turkey neck rung and presented on a plate to ravenous Christmas diners. Bon appétit.