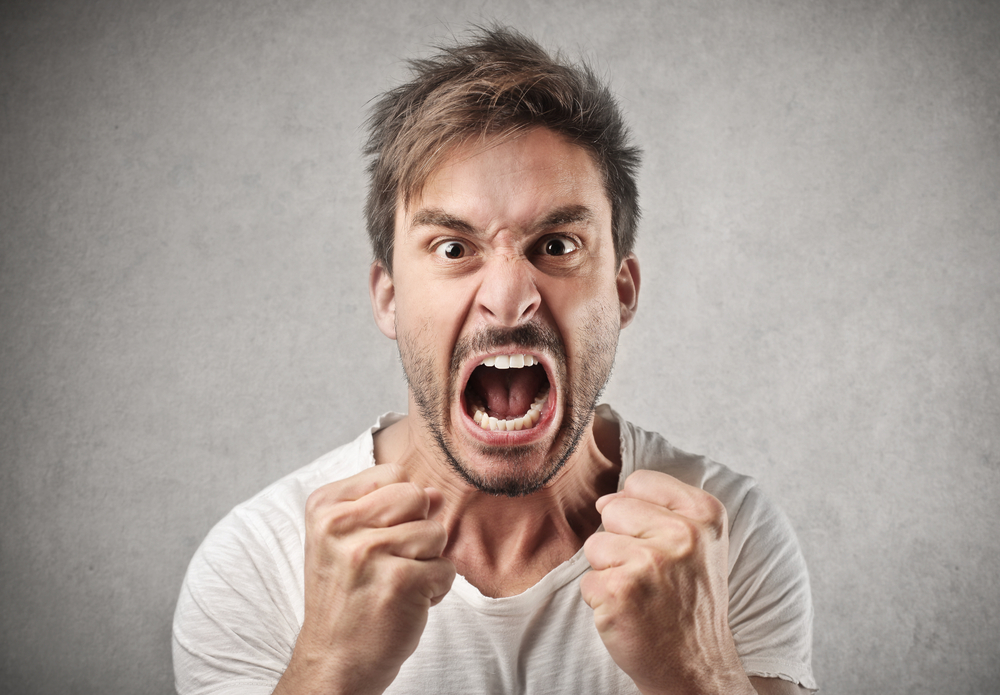 One man’s indignant reply to all the public and media outrage over a few parties attended by MPs during the lockdown.

“All these people horrified that MPs in Parliament did this or did that whilst the public were ordered to lockdown during the pandemic are frankly deluded. Parliamentarians are not plebs, they have privileges afforded to them that are exclusive of the public. In this respect, the plebs only have one control factor over the MPs, and that’s who they vote for in the next election.

“The public outrage over how ministers conduct themselves is irrelevant and an invasion of privacy. Even though MPs are public figures, they should also have the right to privacy in their private lives to some extent.

“Yes, MPs have second homes and duck houses for their ponds, drive around in chauffeured cars and have expense perks along with their large salaries, however, in the most part they put the work in.

“No one says anything about American Senators or Governors and their vast riches/salaries/perks in America. Success and money are lauded in the USA, whereas in the UK, if a hard-working minister so much as has a party after working 18-hour days to save the country from Covid, they are tarred and feathered in front of outraged mobs demanding resignations. The outrage against any form of success or privilege is also a symptom of Britain being a socialist nation, and what more of a symbol of socialism is there than the NHS. It does not matter if a Conservative government is in power, the system is socialist, therefore the Conservative government is forced to function within a socialist system and structure.

“In the interests of mental health, despite any sort of lockdown, every human needs to let off some steam, and because the MPs were working so hard in the interests of the country, they had the right to party. Of course, there is the argument that anyone in power needs to uphold a moral code and stay within the law, but again, those arguments are moot when in reality, parliament is separate to the public, and it is endowed with the ultimate privileges that go with governance.”