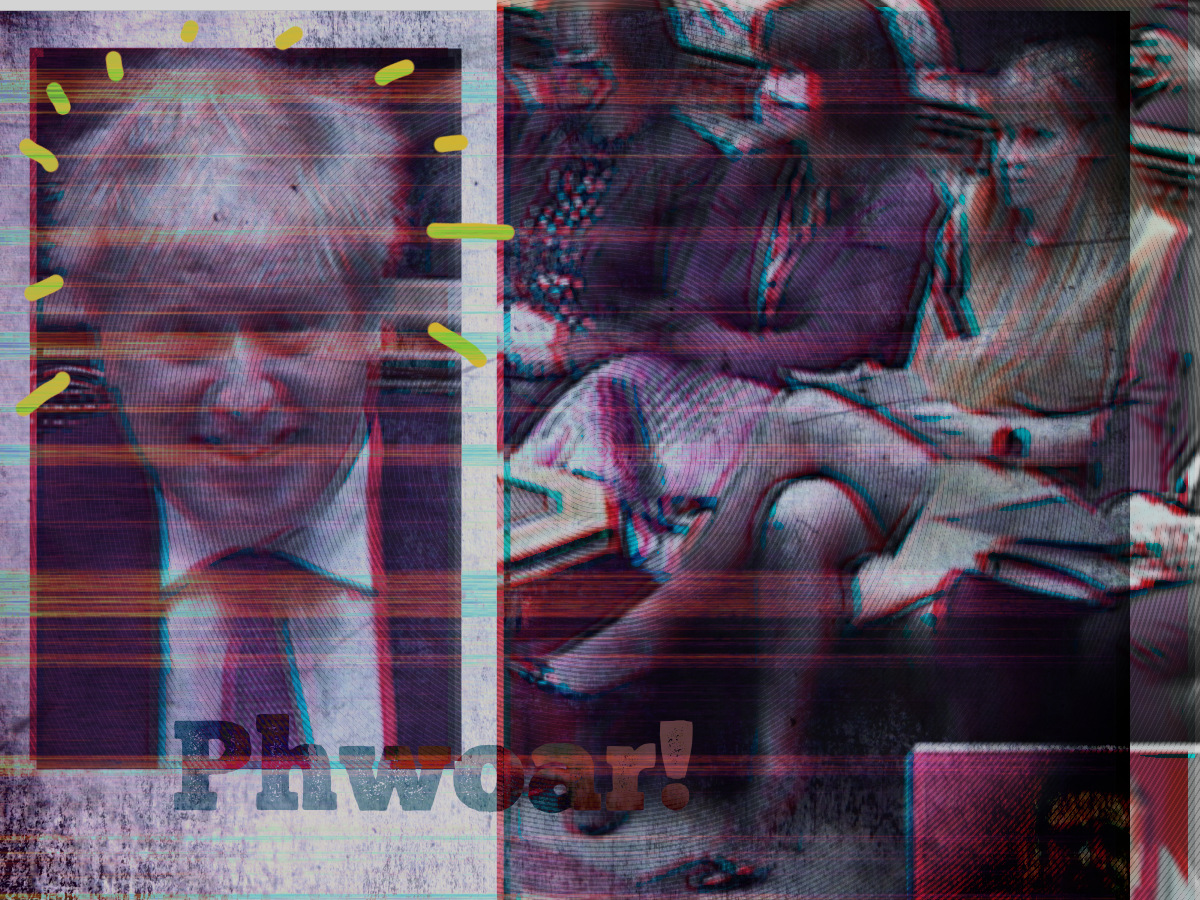 Good on Boris, he’s moved on from the controlling fiend Carrie already. This time, a brief flirtation with the Opposition in Parliament with Ms Rayner who was dangling her long legs over the Commons benches with provocative yearning during PMQs.

During the PMQs version of Blind Date, as blushes were served on each side of the bench, many were expecting to hear the voice of Cilla Black urging Angela to make her decision sharpish.

There’s something deeply grimy and down to earth when the posh fuck the lower classes, it’s a naughty but nice indulgence, almost a forbidden Lady Chatterley delight, especially because the congregation is frowned upon by both sides of the political bench with such historical vehemence.

One can distantly imagine, with squinted eyes, Boris harrumping away to the delighted squeals of Rayner as her common as shite accent yelps potty mouthed affirmations with every Borisian thrust. The grand finale ending with the triumphant exit of Fascinus’ elite Republican guards, sprayed fortuitously over Rayner’s eagerly accepting face and flaming Marxist hair. Britain’s class system however remains intact as after the sordid deed comes to fruition there is only a deep silence.

Nothing has changed, and it probably never will.