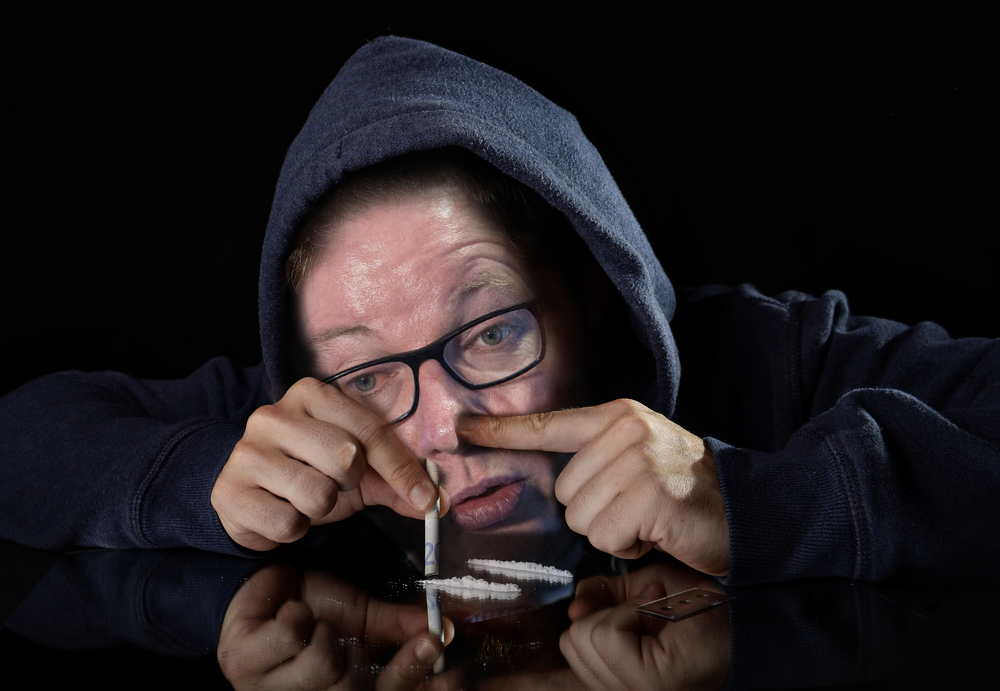 Gone are the days of a quicky sniffy in the Number 10 toilets before barraging into the Cabinet room ranting and raving at velocity about some inconsequential bureaucratic law involving traffic cones and roundabouts. MPs and staffers in parliament will now have drug sniffer dogs sniffing around their persons at every opportunity. Those care free cocaine fuelled days are over with for now.

One can imagine the utter disgrace meted upon an Honourable Member as a sniffer dog handled by some brutish policeman finds that packet of white stuff you have clumsily gouged into your jacket’s inner pocket. The £2,500 Savile Row suit you wear has bespoke pockets just for this sort of thing, but the fucking pooch sniffed it out within a few minutes of you walking through the entrance into the Commons. What would Tony Montana do? Maybe call everyone within a certain perimeter, a cockroach, then pull out a pea shooter whilst yelling “Say hello to my little friend!” You on the other hand are meant to be a respectable member of parliament, a guffaw or two suffices as the police lead you away to be searched and arrested in front of all of your gawping colleagues.

Apparently, recent sweeps by the police in parliament rooms and toilets have found vast amounts of cocaine, and Boris is clamping down on the practice which has been a very well accounted for activity for yonks.

How will Michael Gove function under these new restrictive directives? His bright percussive demeanour could be darkened, slowed down somewhat, maybe he may stumble over his words as the Peruvian marching powder is nowhere to be seen or snuffed.

As for Boris, of course he has never touched such things in his past, or present. Looking at the way he is conducting business of late, a Victorian doctor would prescribe mountains of the white powder to the ailing PM to give him some much-needed oomph, as he chases his lost mojo up and down those parliamentary stairwells.

Coffee is of course the answer, wrap it up in a bag of coffee. The sniffer dogs are always fooled by this age-old trick. We may now see an increase in the price of coffee as demand rises to gargantuan levels. 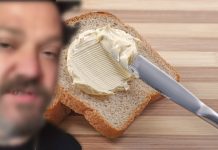