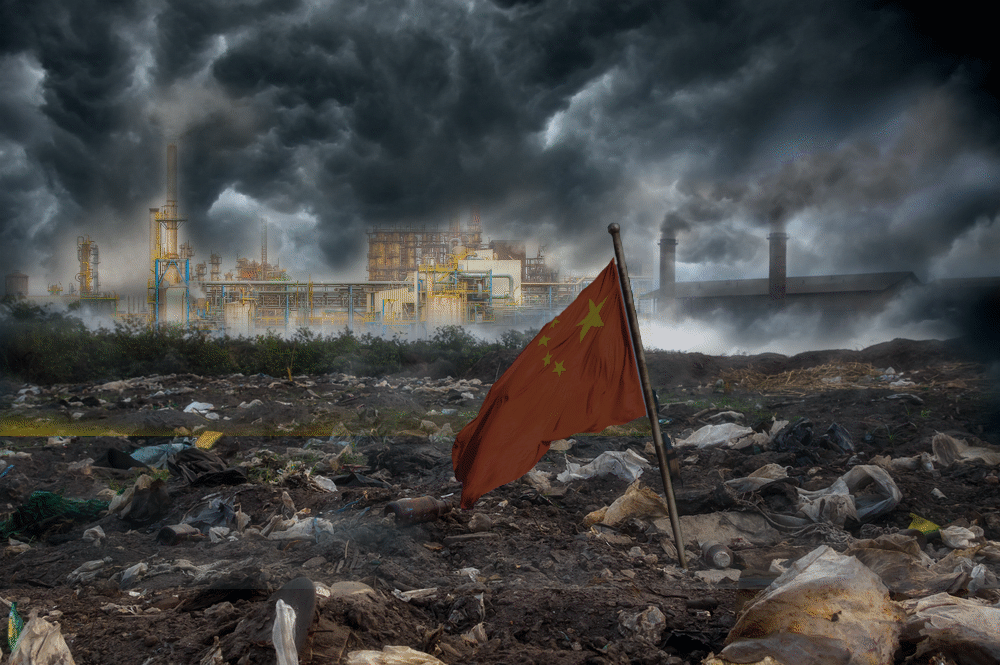 Who would have thought it, as the thousands of private jets prepare to leave the COPOUT26 conference on climate change, nothing has changed. The idiots in charge have finally realised what most sane people in the world already know, it does not matter what European Industrialised nations do to lessen the effects of human pollution when China, India and the USA continue to pump out gargantuan amounts of shit into the atmosphere. No! You don’t say?

China and India will continue ruining the environment and atmosphere with their vast coal burning plants, and good old gas guzzling USA will continue pumping their stuff into the air.

Even if every person in Europe stopped breathing and consuming tomorrow, the Chinese and Indian coal powered plants would continue chugging out poison into the skies.

It makes no difference what any deluded delegate says on COPOUT26, the developing nations want to grow their economies, and they are being egged on to do so by Western economists and governments. 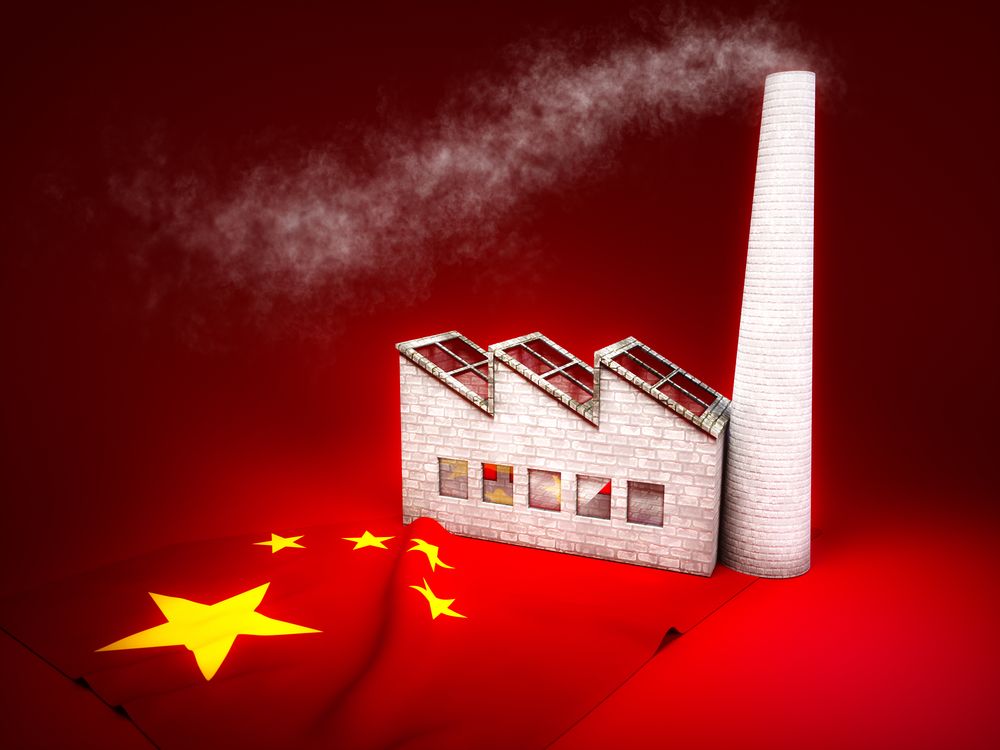 The effects of human pollution by China and India are immense, however no one ever delves into the ultimate root of the problem — overpopulation.

Unless the World’s supposed leaders address this elephant in the room, there will be only more misery, suffering and atmospheric destruction.

The UN global population prediction is 9.7 billion people on planet earth by 2050. The problem is only going to get worse, and it will be standing room only, but of course there is no mention of this anywhere.

Without cohesion between all nations, including the totalitarian ones, there will be no respite, and the problem will only worsen. The destruction of earth’s final finite resources will continue, and the damage to our atmosphere and environment will continue.

If you are a billionaire, you can shoot off to safety in space, but for how long? Eventually your muscles will atrophy and you will be left floating in your expensive coffin like a fucking vegetable. As for the long-term effects of living on somewhere like Mars and its lesser gravity than earth, your bones will crack at the merest pressure, and your atrophied muscles will render you useless to any physical activity. Mars is sterile, therefore humans would eventually lose their body’s immune system. You can imagine what would happen when some guy from earth turns up mixing in the colony.

Anyway, regarding the earth right now, the damage has been done already. The only way to save the earth’s atmosphere and environment is a drastic measure relating to the touchy subject that no one dares to address — population control.

Without population control, nothing will survive on this planet, let alone humans.