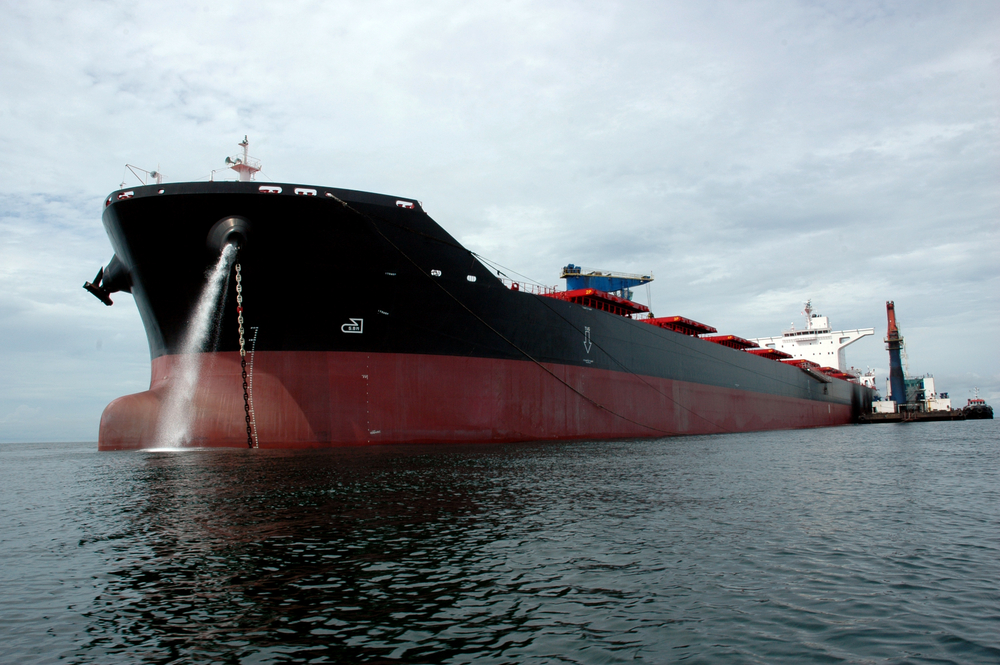 After a recent attack off the coast of Oman last week when suspected Iranian drones attacked an Israeli ship, killing two crew members, the latest escalation involves a hijacked U.S. Panama-flagged asphalt/bitumen tanker Asphalt Princess in an area in the Arabian Sea leading to the Strait of Hormuz.

It is not yet clear what the terms of the hijacking are, but intelligence data firmly lies in the court of Iranian proxies working for the Tehran regime, who are conducting the operation.

It is doubtful whether Biden’s weak government will even act, or retaliate, for this most recent Iranian provocation. Biden, who sleeps most of the day and night, is only awakened for important meetings or TV appointments.

The U.S. Navy’s Fifth Fleet, based in Bahrain, may not even be mobilized, as this hijacking may be seen as too complicated for the Biden administration.

“Biden is more concerned with Woke trivialities and sleeping. He is not concerned with such issues as protecting U.S. interests or personnel abroad,” one Capitol Hill insider revealed.

If any action will take place, it will be up to the Israelis, especially as the U.S. is impotent to act at the moment through poor leadership. According to a recent U.S. Poll, 56% disapprove of Biden, which is quite a record within the first 200 days of his lousy stolen term.

The gunmen seem to have left the vessel, according to reports from the UKMTO. Thanks to the Brits, all hostilities were halted. All of this while Biden was on another long nap.