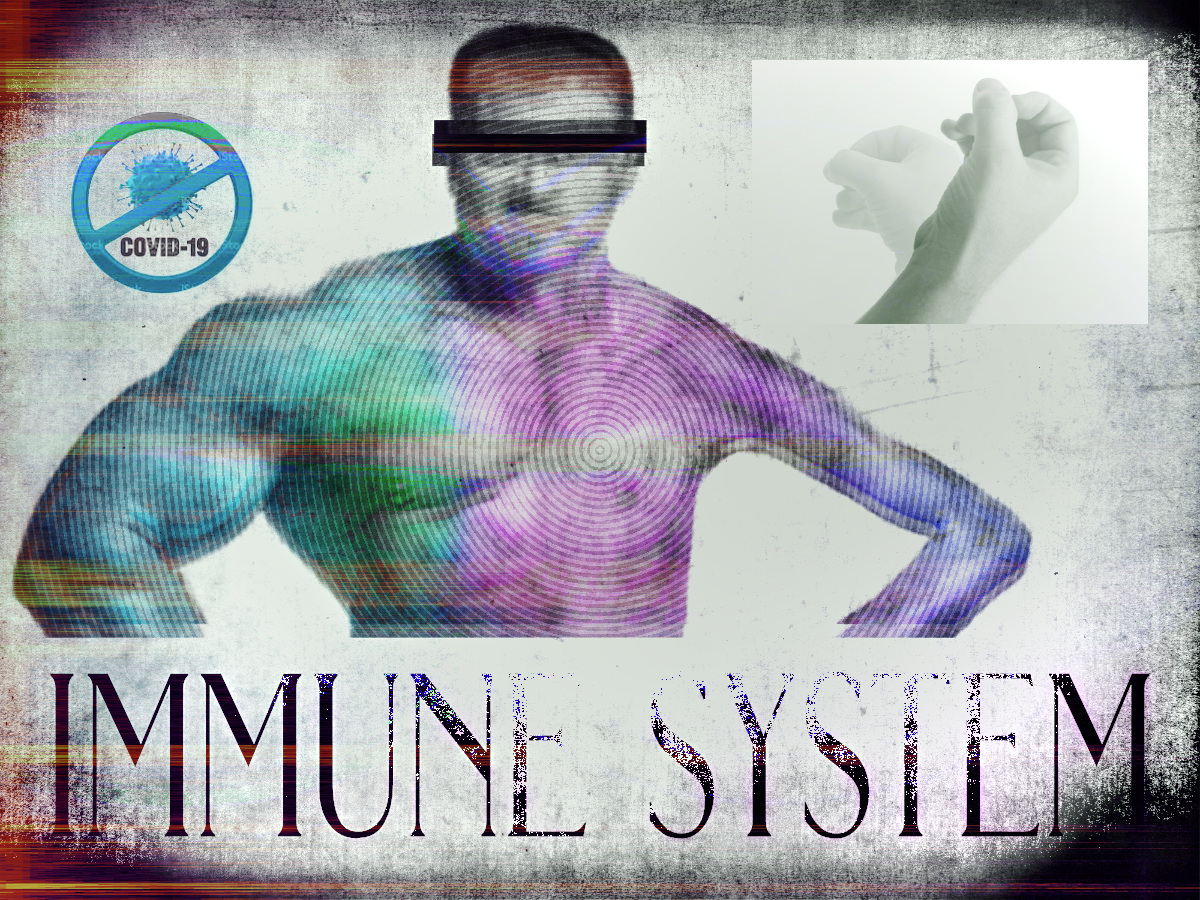 Five or six times a day by the Daily Squib’s editor alone, and he is still alive in the pandemic, is proof this system works just fine.

Men’s Health also cited a 2004 study that showed men had more white blood cells 45 minutes after they had a solo orgasm. For those who don’t know, white blood cells are part of the body’s immune system that help fight infection and other diseases.

According to the study by the Department of Medical Psychology, University Clinic of Essen, Germany.

Objective: Sexual arousal and orgasm induce an increase in sympathetic activity as well as in catecholamine and prolactin plasma concentrations. However, the effects of sexual arousal and orgasm on immune functions in man are unknown. Thus, this study investigated the effects of masturbation-induced orgasm on lymphocyte circulation and cytokine production in healthy young males.

Results: The results confirmed transient increases in adrenaline and prolactin plasma concentrations. Sexual arousal and orgasm increased the absolute number of leukocytes, in particular natural killer cells (CD3-CD16+CD56+), in the peripheral blood. In contrast, T cell (CD3+) and B cell (CD3-CD20+) subpopulations as well as the production of interleukin 6 and tumor necrosins factor alpha remained unaffected by sexual activity.

Conclusion: These findings demonstrate that components of the innate immune system are activated by sexual arousal and orgasm.

Whacking one out might not prevent infection, but orgasms generally help people relax and elevate mood that is key to a healthy immune system.

“I think the takeaway message is that there are no negatives from it,” Gersh said.