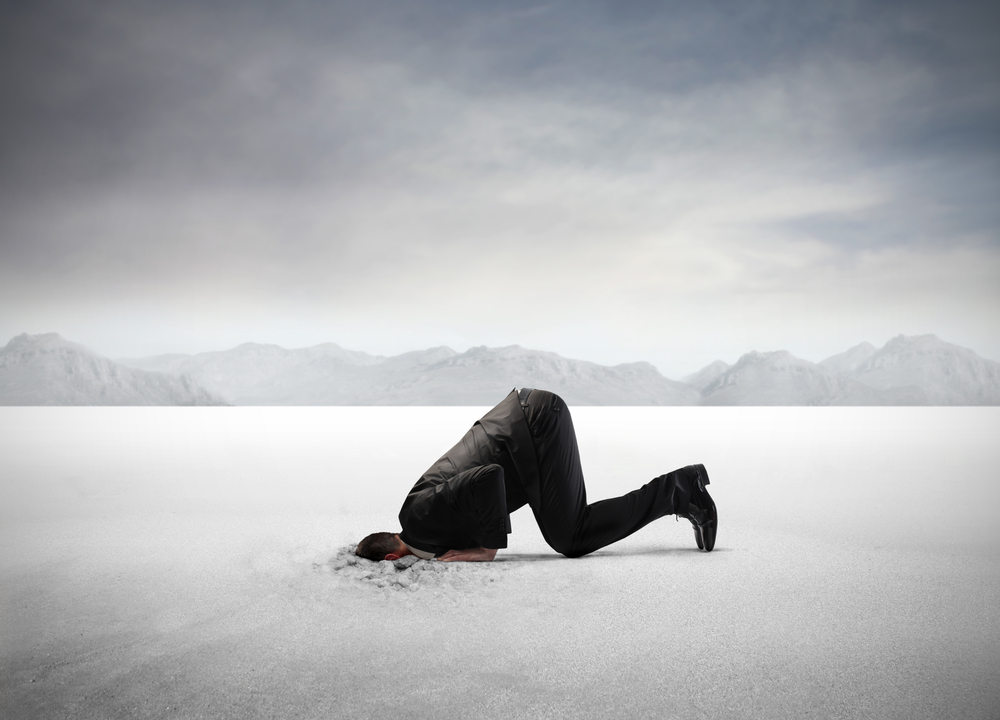 How we used to idolize artists when we were growing up. Here were these gods and goddesses who were above everything, they could stand up and stick their finger up with vitriol, they could shout out aloud at the injustices, they could bring forth real societal change simply with a few words in an interview or news flash.

Artists whether musical/authors/painters/film or conceptual made sheer statements in their art. They were not afraid to voice their opinion, their dreams, their fears for what was to come. They were not afraid to question. Injustice was trodden on by these heroes as they pushed their fists in the air defiantly. This was why they were artists, it was this ‘fuck you!’ to everything wrong in society and government that made them real artists.

Forward to 2020/21 and now there is only the sound of silence, of crickets with tumbleweed blowing across a society where heavy censorship and cancel culture is applauded.

Where are the heroes and heroines of the past, and their voices, their shouts of anger at what is happening, how all our right to free expression and speech has been ultimately eviscerated from beneath us? The Woke Stasi monsters and their Big Tech conglomerates stifling all forms of free speech, art and the basic human right to self-expression make any Orwellian dystopia look like a picnic in the park, and yet, still silence, not one word from any artist. Whatever your views, political persuasion, or viewpoint, the end of freedom of speech affects everyone in the end.

Have all the eccentrics and artists been silenced? Afraid of your ‘legacy’ and sales going down if you say the slightest ‘wrong’ word? Well, maybe that would be a good thing, if you were a real artist and not a conglomerate stooge, a coward who tricked their way to the top, who was never a real fearless artist with integrity or purpose in the first fucking place — maybe a little reality would do you some good.

No! Everything is NOT all right!

You, as an artist, are now too scared to create from the heart any more. You are a yellow coward with no backbone, a failure to the mantle of artistry, a disgrace to the muse, and ultimately a piffling shadow of the artists that preceded you before the mass censorship deluge.

From silence can only come silence, yet it is up to only a few places or individuals to make a stand. Through this deathly silence, there is still some resistance to the evil of shutting down human conversation, through the darkness there is still some light, and where other so-called ‘artists’ have abandoned the fight, succumbed to their cowardice and corporate greed, there are still some, on the outskirts who will continue to stick their finger defiantly at the censorious puss filled zits of the Woke Marxist jailers.

Stay silent you fake cowardly artists, your silence is more telling than anything you may presume to have created in the past.