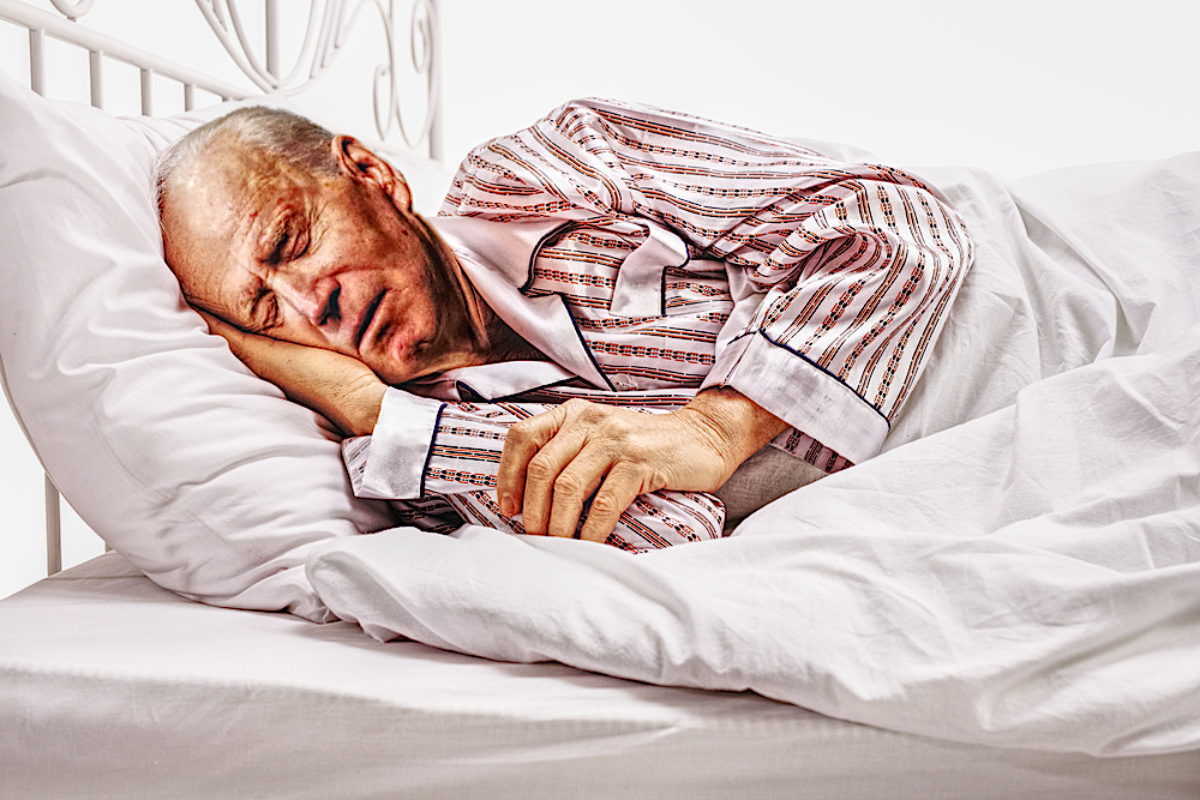 Things change fast in the world of geopolitical brinkmanship, and now is the time to move for Russia and China, whilst America sleeps. More concerned with internal socialist politics like the Green New Deal, which will cost the USA over 10 trillion dollars, bankrupting it completely.

As Biden sleeps, Putin and Xi Jingping work tirelessly around the clock strategising, planning ahead, moving assets, and most importantly building up their forces for imminent attack.

Russia are already moving mobile ICBM units into Antarctica, and China are in the latter stages of their planned incursion to take Taiwan, possibly Japan as well as Australia.

Meanwhile, Joe Biden, who sleeps most of the day and night, is usually having a nap. It is well documented that Biden, who is severely affected by advanced dementia, does not have the energy and the brain power to address even the most simple of tasks let alone intricate strategic decision-making.

“Joe sleeps most of the day and night. We have to wake him and dress him, put his shoes on, and make sure he wears his colostomy bag right before any trip on Air Force One, or press conference. If anything comes up serious, we are instructed to not interrupt Mr. Biden’s sleep, and junior staff members try to deal with the incident, even though many do not have the skill or necessary authorisation to complete important global tasks. If it is a military issue, the Democrat Party appointed military officials and generals oversee any action,” a senior White House aide revealed.

The U.S. military will be ordered to stand down when China invades Taiwan, effectively leaving Japan and Australia as collateral damage. According to many sources, Biden and his links to China’s communist party mean that his hands are tied towards any military counter action to Beijing’s warmongering.

China would defeat Australia in less than 48 hours, cutting through its territory like a knife through butter. As for Japan, China, recently vowed to nuke it out of existence.

The Russians, meanwhile, are moving into the Arctic, and if they install many of their hypersonic nuclear missiles there, the threat to the USA would be impossible to thwart if actioned. With little or no warning, the Russians could destroy many strategic U.S. military installations in a few minutes, and without any prior warning.

Meanwhile, Joe Biden sleeps, and when he is not sleeping, he does not know where he is or what he is doing.