Last week, the stork was paraded on Egyptian television stations and labelled a national threat.

Mahmoudi Abdi Hassan, the head of Egypt’s intelligence service said that the stork spy tried to dupe agents by pretending to deliver a few babies on Saturday, but suddenly started flying North towards the Red Sea where he was recaptured.

“The stork spy underwent an extensive lie detector test and failed miserably. We will not let these infidel storks conduct clandestine covert operations in our country,” Mr Hassan told the Egyptian press.

The stork was later tried in a secret Egyptian court and eaten.

Egyptians have been warned to be vigilant about any more stork agents or even moles. 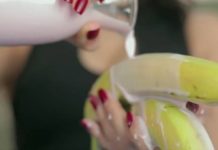 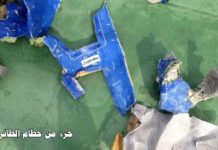 Whatever Happened to EgyptAir MS804? 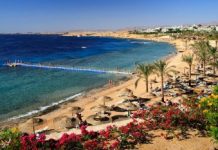