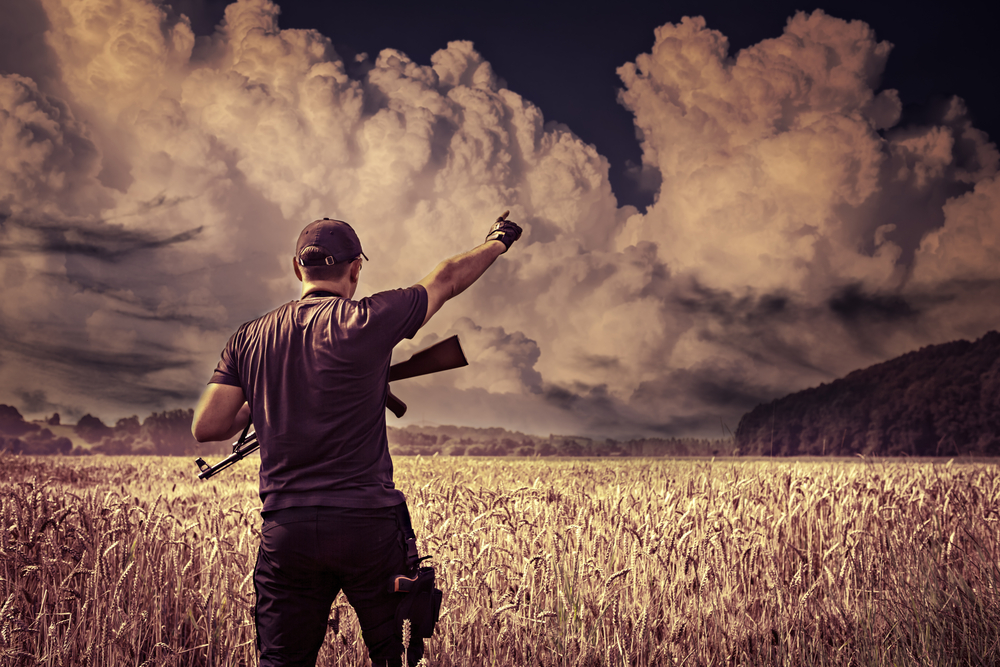 CNN and other ‘news’ services have been seriously triggered by President Trump supporters, who are claiming that America could be embroiled in civil war if the President of the United States is not reinstated in office after the electoral fiasco.

According to many who witnessed the election, the real President of the United States is Donald J. Trump, and Joe Biden is an imposter.

Because of the conclusive evidence of electoral corruption, millions of Trump supporters do not recognise the false results of the last U.S. election, as much evidence was proven to show that many ballots were duplicated, and millions of ballots accepted with no details of the voters. Confidence in America’s electoral system is thus at an all-time low, and many vow they will never vote again in a system that can be so easily skewed in favour of one particular candidate. 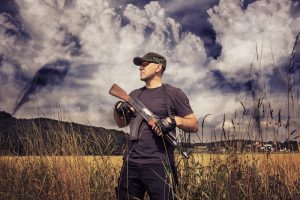 It is this very loss of confidence held by millions of Americans that baffles America’s left leaning media services, who invariably kept their reporters very quiet during the election when hugely damning evidence was presented against Joe Biden and his son Hunter. The silence was deafening, despite conclusive evidence detailing massive corruption by the Biden family being presented. The silence by America’s so-called journalists was further evidence presented to many America’s voters of huge bias, and lack of journalistic integrity within the country’s legacy media services. At one time in America, there used to be some sort of journalistic integrity despite political persuasion, but the Biden episode completely stripped any confidence in the media as a whole. 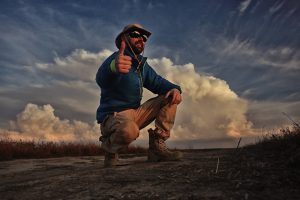 America’s media conglomerates should therefore not be surprised that there is talk of civil war amongst some of the population. It is already known that much of the U.S. military staff profoundly believe that Donald J. Trump is the correct President of the United States. Biden, for the last three terrible months has only shown weakness, and had a disastrous ramshackle whispering tenure. With America’s gas prices reaching record highs, low job growth, huge food price inflation, massive illegal immigration numbering over 500,000 in just three months, and a disaster G7 meeting where Biden bungled his way through it looking like a deranged imbecile, many Americans are starting to awaken to the lie of Joe Biden.

At every turn, Biden and those who illegally installed him are thus playing with fire, simply because every violation they commit is watched by millions of Americans who are patriots and devout practitioners of the U.S. Constitution which they see daily violated by an imposter.

How far can one pull back the rubber band before it finally snaps back into place? At some point, true Americans who truly believe the nation belongs to them will rise up and as Jefferson once said, replenish the tree of liberty with the blood of patriots and the tyrannical traitors who tried to falsely push an imposter in place of the real President of the United States, Donald J. Trump. 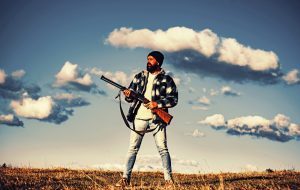 One day, may the wrong be corrected, as justice and truth always eventually win over trickery and lies.

The people never forget. If blood has to be eventually spilled in a civil war to right a wrong of such magnitude, let it be so.

What country before ever existed a century and half without a rebellion? And what country can preserve it’s liberties if their rulers are not warned from time to time that their people preserve the spirit of resistance? Let them take arms. The remedy is to set them right as to facts, pardon and pacify them. What signify a few lives lost in a century or two? The tree of liberty must be refreshed from time to time with the blood of patriots and tyrants. It is it’s natural manure.