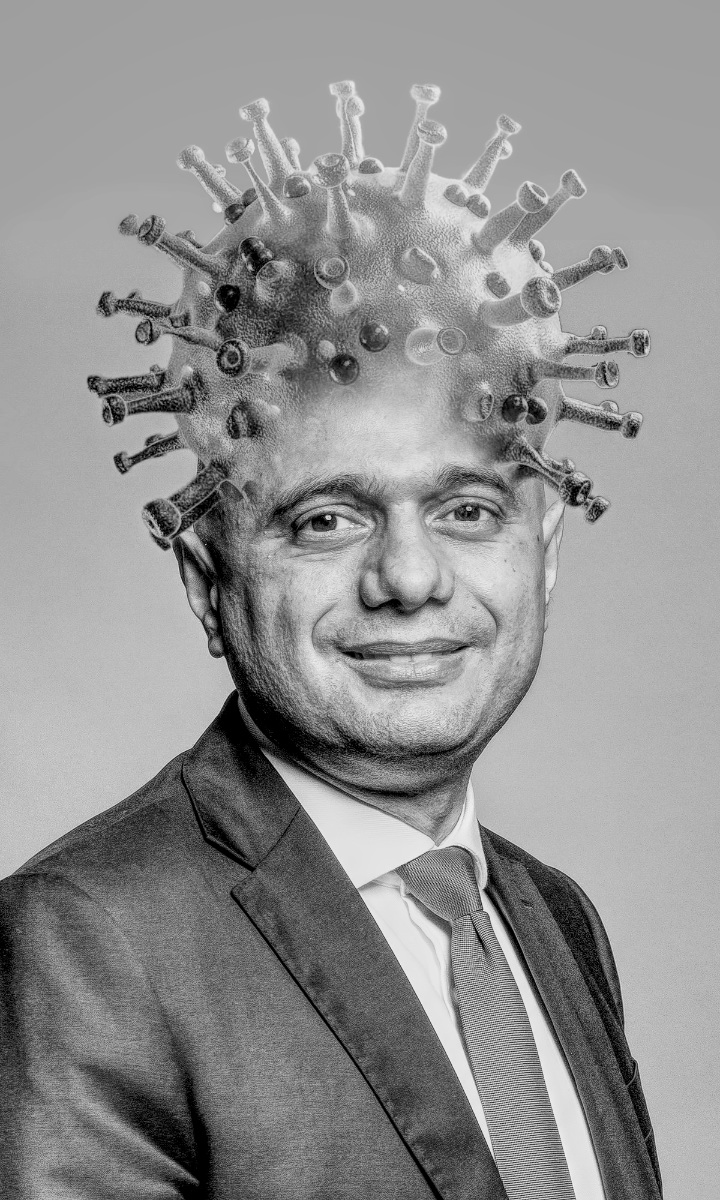 As population control goes, this is great news for those who think the UK is way too overcrowded. The news from the Health Ministry under shoe-in Sajid Javid, obviously came straight from the top, from Boris Johnson himself.

As if it wasn’t hard enough living in a city like London under the deathly auspices of Sadiq Khan, where going to your local corner shop can mean the difference between being stabbed in the liver, or barely getting away with buying a bottle of emergency milk, we now have to contend with daily coronavirus deaths being firmly swept under the carpet.

There is no doubt that the British Isles are grossly overpopulated, so the deaths from Covid will be welcome to those who think we are currently in the midst of a Malthusian nightmare.

“This is great, because it means I will be safe at home with my stockpiles while the rest of the population will be forced to mingle, or if you are one of those freedom protesters you will cheer the freedom you have once again — freedom to die?” one home body revealed before continuing to cower under their blanket.

You see ‘lockdown’ was good for the planet, but not good for humans. Furthermore, lockdown halted the spread of the virus, and was not good for whittling down those pesky humans hiding in their homes. Now that people are actively being forced out to spread the virus (the virus is spread even if people are vaccinated) then it is hopeful hundreds of thousands more will succumb to the multiple variants spreading around.

How many deaths will occur before someone in the government says anything? If we have 50,000 deaths per week, will there be anyone saying anything?

“Just get back to work. Mingle! If you die, don’t worry, someone else will take your place. You are just a mere statistic, we do not even view you as a human,” some faceless bureaucrat in Whitehall blurts.

The new health minister, Sajid Javid, is a pen pusher, an accountant who will simply look at the daily death figures and grin like a Cheshire cat, because to him they are large numbers, and he loves big numbers to play with in his little accountants book. Forget about things like some scientific or medical knowledge, we now have a fucking accountant as a health minister to oversee the daily death records from the virus.

When the deaths get to 10,000 per day, there may still be not a single utterance.

Look on the positive side though, to meet the carbon emission targets set, it will require a reduction of the UK’s population by at least 70% so enjoy the ride folks.