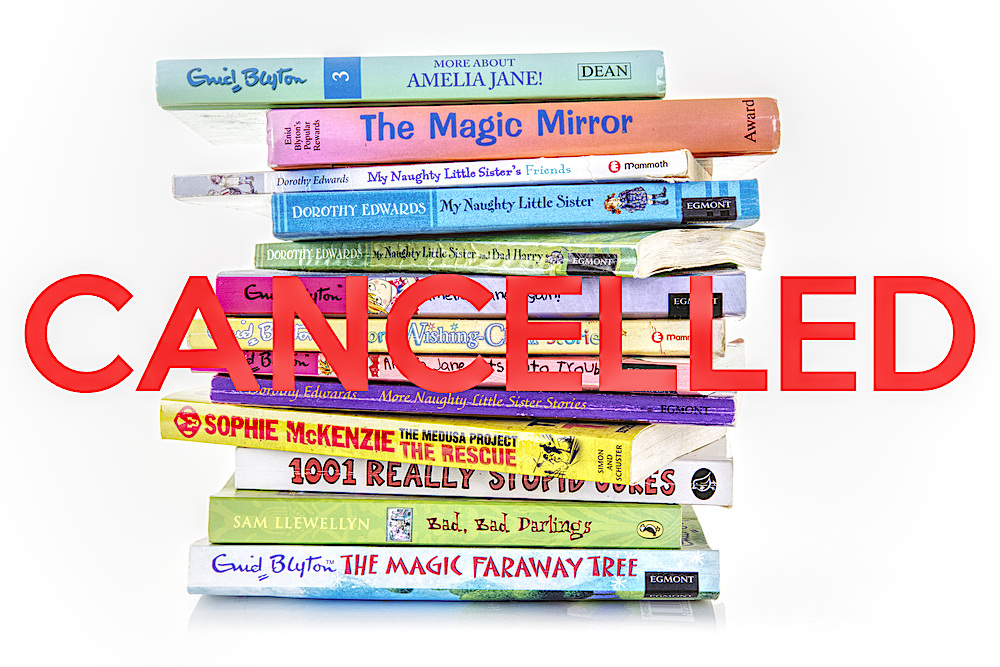 The much loved innocent books of children’s author Enid Blyton have fallen foul of the totalitarian Woke Bolsheviks and cancel culture.

The totally innocent children’s books enjoyed by millions around the world are now labelled as ‘racist’ and ‘xenophobic’ by the cultural Marxist Wokerati, these are totalitarian communist operatives who have infiltrated the highest echelons of literature, heritage, business and policy implementation.

Every day we are witnessing Western Democracy disappearing bit by bit, the totalitarian tiptoe, a little democracy and freedom is erased piece by piece until eventually there is nothing left but a brutal tyrannical regime of authoritarian communistic savagery.

Literature should be sacrosanct in all its forms and thoughts, and if we are to live in a relatively free society, freedom of speech should be preserved as a way of displaying human discourse in all its forms. Instead, the communist Woke operatives are seeking to punish humans that express themselves any way that is not aligned to their evil agenda.

The Daily Squib is against all totalitarian regimes irrespective of their political class, whether left or right of the political spectrum, we abhor anything that stamps on basic human rights of freedom of expression.

What is going to happen next? Are these deranged fanatics of BLM and Non-English Heritage going to cancel cave paintings from thousands of years ago?

People who feel strongly about freedom of speech and the plight of legacies like Enid Blyton being stamped on must vote with their feet, because the government does not seem to be doing anything as they promised to do to stop the desecration of literature and history by these debased ignorant fanatical communist censors. When English Heritage is not about English heritage any more, then the simple thing to do is to boycott it until it becomes English again. 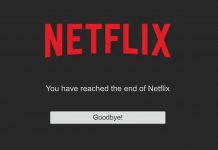