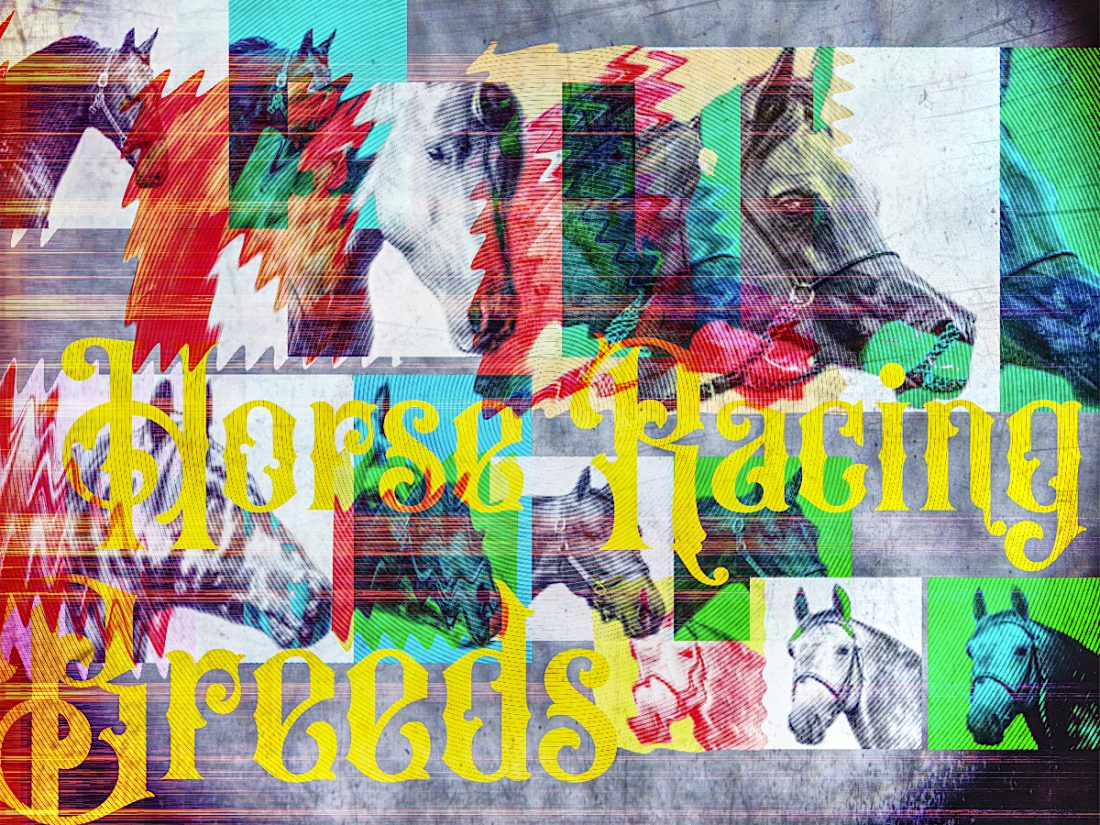 Horse racing is one of the most popular sports in the world and used to be the prime betting event before soccer usurped it at the bookies. Nevertheless, horse racing commands a whole lot of attention across the globe.

Racehorses come in different breeds, with some considered to be more superior than others. One does not simply train any horse for racing; there are very specific breeds chosen to race; courses have a lot to do with it too.

Just like dogs, horses are bred for specific purposes. Some of them are built for speed, others for endurance, while others are optimal over particular distances. Whatever the case may be, folks will take to bookmakers to place their bets, with the Michigan Sports Betting scene full of offerings on such a front.

That said, let’s take a look at some of the best breeds used for racing.

Thoroughbreds are the most commonly used horses for flat racing. Such horses are bred specifically for racing and could be considered to be a sort of hybrid as three horses were chiefly imported to England in the 17th and 18th centuries for the sole purpose of creating the ultimate fast breed.

The Byerly Turk, Darley Arabian, and Godolphin Arabian were the horses mainly used to create the Thoroughbred we know today. There were a few other horses involved but the aforementioned three wielded the most influence. 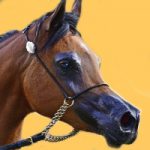 The Arabian horse, also referred to as the Bedouin horse, is known for its endurance across the desert lands in the Middle East. Such horses were bred by nomadic Bedouins thousands of years ago as they needed dependable warhorses that could withstand heat, survive without water all while exerting stamina. Such horses have thinner skin than other horses, which helps keep them cool in hot conditions.

The thin skin also helps when it comes to the possibility of overheating and that they had to travel very long distances in search of water helped build their endurance. While they don’t need as much water as other horses, it hardly means they shouldn’t be given as much. 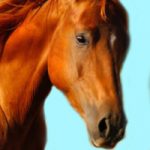 Quarter horses went by the name Quarter Pather horses before the term was shortened to what we know today. This breed is named the above due to the fact that it was raced over ¼ mile streets. It’s the top racehorse for short distances, though Thoroughbreds have surpassed them in popularity.

People are likely to point to their natural cow sense or ability to change direction with very little space, but do not let that fool you into thinking they aren’t fast. 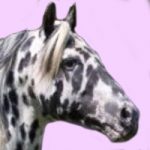 The Appaloosa has Thoroughbred, Arabian, and Quarter horses in its bloodline, which makes it an excellent choice. The breed can be formidable in flat racing, endurance, or running the barrels. Bred by the Nez Perce Indians in North America, the Appaloosa was developed for speed and stamina, as well as its friendly nature. 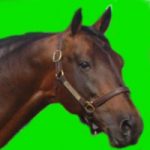 Standardbred horses are thought to be the best trotting breed around and were bred specifically as harness racing horses in the 19th century. They can all be traced back to a horse born in 1849 called Hambletonian 10, who was the grandson of Thoroughbred Messenger. The latter won 10 out of the 16 races he participated in. Hambletonian 10’s influence is paid homage to in North America’s Hambletonian Stakes.

The Standardbred is considered to be a gaited breed as it can trot or pace, although it can perform the canter. Horses are punished for cantering during races but pacing, a lateral gait in which the horse’s fore and hind legs move together, is comfortable for riding while the trot is preferred for racing. 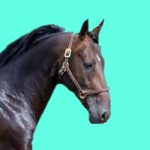 A cross-breed between Thoroughbreds and the Norfolk Trotter, which is now extinct, the French Trotter was created with the aim of developing a fast-trotting breed that could be raced in harness or under a saddle.

This breed participates in both harness and saddle trot races.

There is no breed standard for this horse, which is typically of medium size. The French Trotter has more stamina and endurance than the Standardbred but reaches maturity slower, which usually hands it a longer racing career. 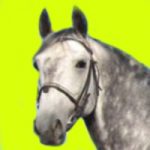 The Orlov Trotter is the most famous among breeds coming from Russia. It was created in the 1770s by Count Alexis Grigorievich Orlov, who wanted a breed that could withstand the Russian climate but also be able to travel long distances. The Count wanted a horse with a long stride so it could cover lots of ground and not tire easily.

At one point, the Orlov Trotter was the fastest harness horse in Europe but, after the fall of the Soviet Union, people began making crosses of the Orlov Trotter, Standardbred, and Russian Trotter. However, the former is coming back as a top racehorse in Russia.