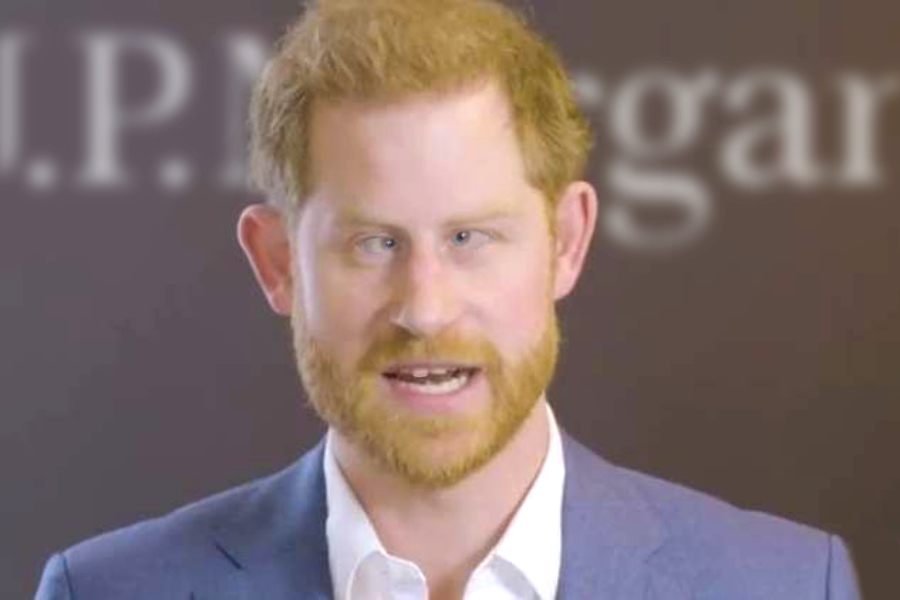 By pushing Harry into these televised confessionals, Meghan Markle, a calculating narcissist, is getting geared up for ammunition to use in her favour for the planned divorce.

The saddest part of the whole theatrical performance is that Harry probably believes he is doing good by admitting he is severely mentally unstable, and that he has taken copious amounts of illegal drugs in the past. All of these confessions to the public were clearly fully endorsed and pushed by Markle.

With just poor Harry out there in TV land parading himself around, there is only silence from Markle. This is because she does not want to present any fodder for any future lawyers to use against her in the upcoming divorce.

The dominant narcissist always wins in the end, as these two lowly characters are both narcissists, but Markle is the most cunning, clever and worldly of the pair, whereas Harry is not. He is being pushed to throw his royal family under the bus, and to publicly confess to things that would make many squirm.

There will come a point when Harry realises he has been played like a fiddle, maybe it is edging through his subconscious right now, that mild knocking of clarity and realisation. If that ever happens, and that’s a big ‘if’, it will be too late, as Markle will have already consulted and schemed with her lawyers. She will then forge her new life of ultimate freedom and riches with two children that hold Royal blood.

Markle, of course planned this months ago, even before leaving the UK. Once she removed the prince from his royal comfort zone and support structure into an unfamiliar environment where the jackals come with beautiful smiles and say yes to everything you say, it would only be a matter of time.

When the trigger is pulled — will be up to Markle.