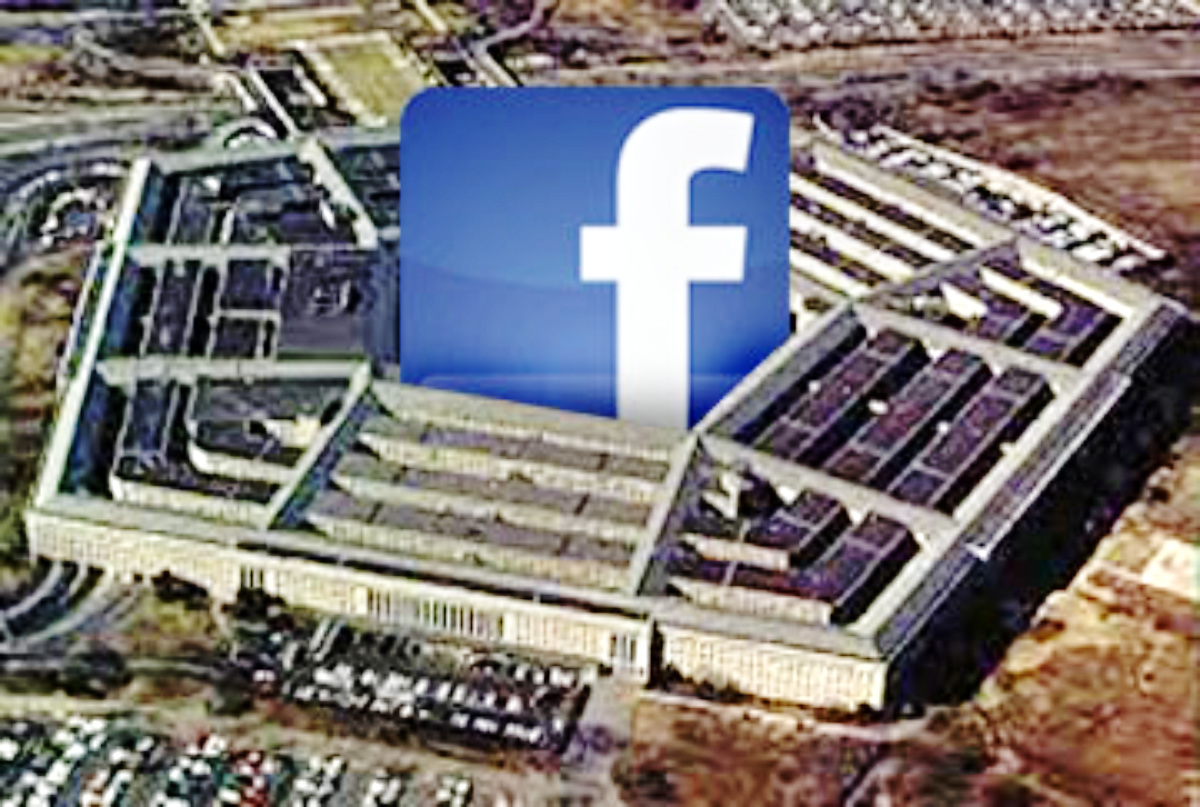 When the Pentagon is disclosing anything about UFOs and aliens from outer space, everyone needs to stand up and listen. What does this ‘disclosure’ from the Pentagon mean?

“First things first, if the Pentagon tells you something, anything, you better start thinking the opposite. The Pentagon never discloses anything unless it is designed to misinform the public, or promote some sort of agenda that will benefit the Pentagon. If they tell you to run left, get ready to run right,” one former ‘liar’, ahem, Pentagon official revealed.

Suffice to say, when the Pentagon yells little green men in space suits flying UFOs all over the fucking place, take it with a pinch of salt.

You can be certain that these ‘unknown’ craft are fully known to the Pentagon, and have been in development in secret for the last 50 years in places like Groom Lake, Area 51.

When you have the likes of Eric Schmidt, former Google CEO, who nearly ground the company to the ground, working for the Pentagon, it is obvious that what they say is not always the truth. Of course, the Pentagon is not all that bad, but we have to factor in the agency’s agenda when releasing any sort of news to the public.

Whatever their agenda, the Pentagon is using low level operators in the Navy and Air Force to spread the UFO sightings across news networks for a reason.

Just be weary of what they tell you and do your own research from multiple sources, if you are in the least interested in the UFO disclosure.

Until then, just keep yawning as they bring out more stuff. Apathy is pretty much the only reaction most people give, as many would not bat an eyelid these days if an alien did turn up on their front lawn. No one gives a flying fuck any more.