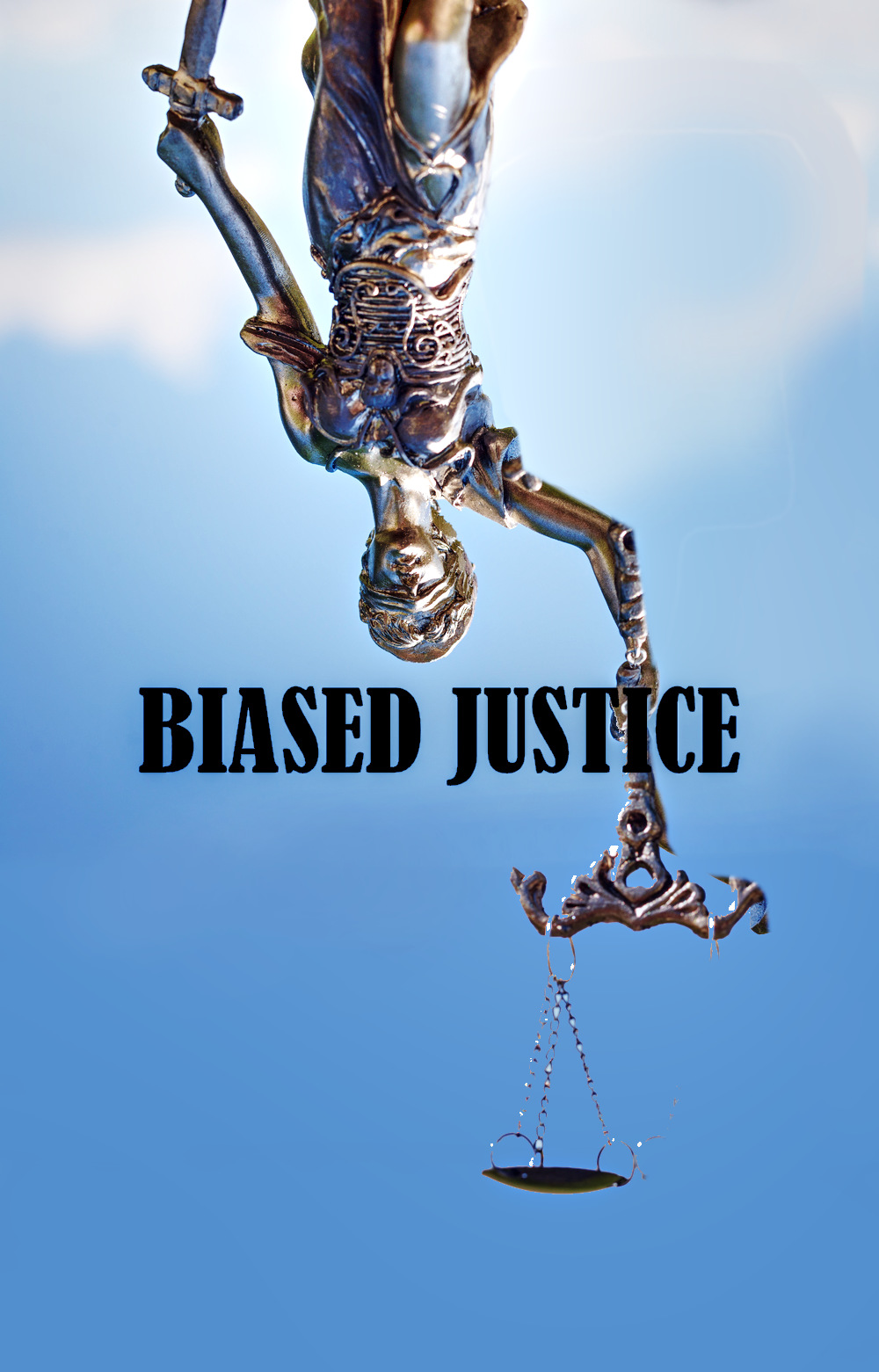 Today is another sad day for American justice, because bias is now a large part of the American judicial system. Biased justice in the Derek Chauvin court case is proof that criminals now have more rights than police officers.

The case was so biased that it was obvious weeks ago that Chauvin was going down. He was effectively thrown under a bus by his own scared police department and everyone else.

Mob justice over due process

When one of the jurors was an active BLM activist who attended rallies before being chosen for the jury, what sort of justice could Derek Chauvin receive but BIASED JUSTICE? This is proof alone that the American judicial system is not fit for purpose.

Brandon Mitchell, known as Juror #52, told Minneapolis news outlets Monday that he attended the Aug. 28 march in Washington, D.C., featuring speeches by George Floyd’s siblings, while a photo circulating online shows him with two cousins wearing the T-shirt as well as a “Black Lives Matter” hat.

What may come back to haunt the prosecution is that Mr. Mitchell, 31, answered “no” when asked during jury selection if he had attended any protests for George Floyd.

With congresswoman Maxine Waters threatening riots as her words inciting violence threatened the jury itself, the verdict had nowhere to go, it was either a biased decision under blackmail or riots. What choice did the skewed judicial system have? Maxine Waters directly threatened the jury in the case so that if they did not come to her guilty ruling of Chauvin, the jury would be responsible for more mass riots by BLM domestic race agitators. Naturally the jury were under a lot of pressure from these nefarious forces and under blackmail to conduct the will of Maxine Waters, and others or suffer the consequences.

Biden also tampered with the biased case by revealing he spoke to George Floyd’s family and he’s “praying the verdict is the right verdict” in the Chauvin trial.

The lesson learned from the Chauvin guilty verdict is that white police should refuse to attend any call out involving African Americans, and if this is not possible, they should resign from the force completely, or move to an area where there will be minimal contact with African American criminals.

If you’re a white cop in America, there is no point in carrying on any more. Just leave your precincts, let the crimes continue unabated, because there is no help for the police any more in a thankless job that brings zero rewards. Crime wins today, and the court verdict at the Chauvin trial proved emphatically that the days of policing are now effectively over.

White police officers from now on cannot do their jobs, therefore they should all resign en masse as they will be thrown to the dogs in a biased judicial system that borders on corruption and the perversion of justice.

George Floyd, a career criminal and Fentanyl addict, is now a revered saint to all African Americans.

During a biased trial, with a biased jury, during a biased Biden administration, it was obvious that Chauvin was going to be given a guilty sentence. The blackmail threat of more riots from Maxine Waters and phone call from Biden secured the biased decision.