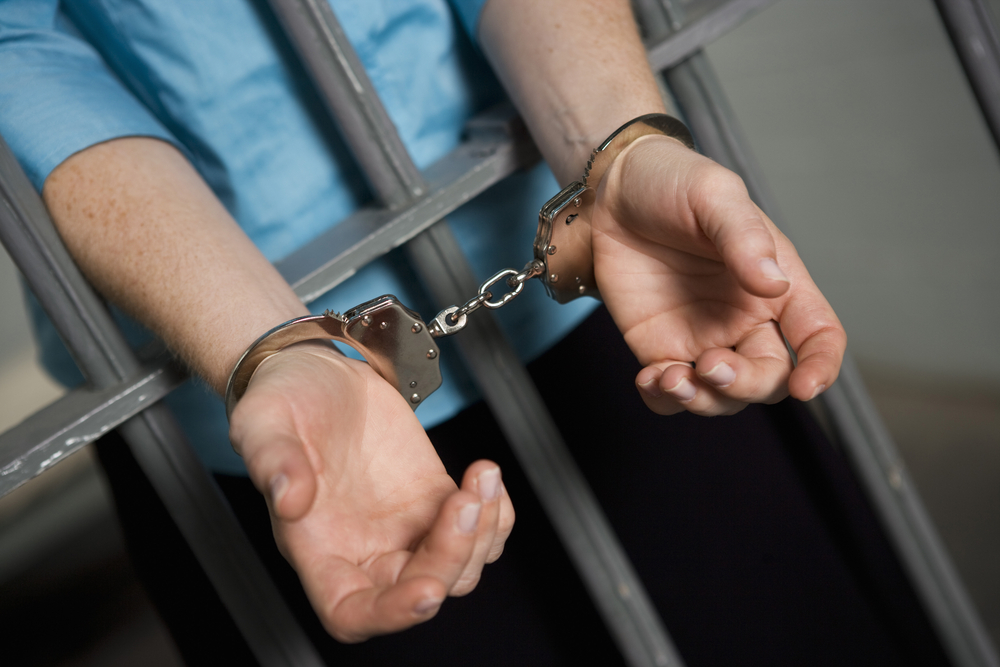 Medical and police experts paraded out in the George Floyd court case have all conclusively proven to the jury with their expertise that the policeman who put a knee on Floyd during his arrest, Derek Chauvin, is guilty in the eyes of the court.

Even though Floyd had an inhuman amount of Fentanyl and Methamphetamine in his blood system that would normally kill a human, it has been evident from the opinions of the Minneapolis police and medical experts that Chauvin killed Floyd by restraining him during the arrest.

The threat of mass riots if Chauvin is not deemed guilty is too great for the police and authorities, therefore it is imperative that the policeman is given at least 10-20 years in prison. If this does not happen, there will be mass riots led by BLM and ANTIFA for months after the trial.

Watching the trial, the defence seems powerless in the face of the mounting evidence against Chauvin.

It is thus a certainty that Chauvin will be condemned to a guilty charge when sentencing occurs.

On that fateful day, what Chauvin did was a sign of a cop who had too much, and did not seem to care about his actions any more. For his actions, he will have to pay, and he knows that very well. What will be not noted in the court case is how policemen and women have to deal with so much stress every day of their lives, and their mental state can become dangerously skewed due to the extreme tensions of their daily routine.

When one of the jurors was an active BLM activist who attended rallies before being chosen for the jury, what sort of justice could Derek Chauvin receive but BIASED JUSTICE? This is proof alone that the American judicial system is not fit for purpose.

Brandon Mitchell, known as Juror #52, told Minneapolis news outlets Monday that he attended the Aug. 28 march in Washington, D.C., featuring speeches by George Floyd’s siblings, while a photo circulating online shows him with two cousins wearing the T-shirt as well as a “Black Lives Matter” hat.

What may come back to haunt the prosecution is that Mr. Mitchell, 31, answered “no” when asked during jury selection if he had attended any protests for George Floyd.