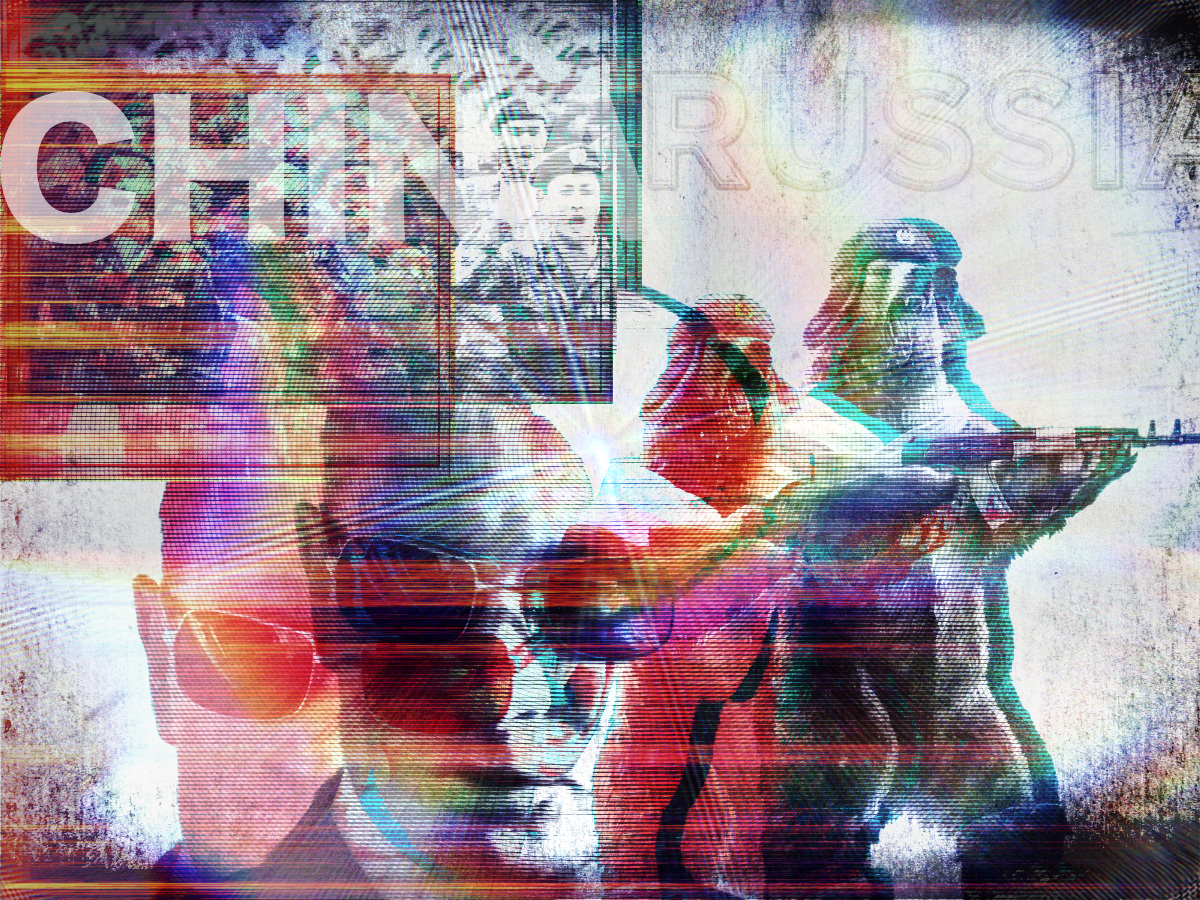 We can only pray for someone to take over the USA who is strong, because under Biden, the ‘world’s policeman’ has never been weaker. Recent Russian and Chinese military movement can testify to the weakness of former global powers like the USA to act.

Just as half of Ukraine was lost under the weak Obama regime, we are once again seeing Russian troops massing on the Ukraine front. Similarly, in the South China Sea, the Chinese ships are making incursions into Philippine territory as well as in Taiwan.

NATO itself is a weakly coordinated group of nations, who are slow to act, and unwilling to do much but watch from the sidelines.

There will come a time eventually when the Russians and Chinese undertake their plans of conquest, whether in concert or not, they are getting impatient. It is telling that a weak Biden is more concerned with trivial socialist pet-projects that do nothing apart from throw American tax dollars into a black money hole never to be seen again. Biden is a profligate old fool who is stuck in his basement spending other peoples money as if it were water.

The U.S. military is now more concerned with transvestite transgender soldiers than preparing to confront America’s greatest enemies. Biden has made it his policy to root out capable patriot and conservative fighters from the military, instead moulding it into a socialist PC effeminate group of weakling cry babies who will most probably bend over and spread their cheeks at the first sign of trouble. The Biden socialists are emasculating the U.S. Army, when every troop is a sashaying molly, how will they fight the enemy if they fancy them? Yes, human rights for minority groups are important, however there is a time and place for this, and the army should be a capable force, not a fashion parade for politically correct social justice perpetual victims.

Where Biden’s army is moving towards emasculation, the communist Chinese are trying to rectify their past practices and are now promoting masculinity in their youth.

Add in the factor that America has not fought a real force since WW2, they have been accustomed to fighting (bullying) small nations like Vietnam and Iraq, who still kicked some American ass even though they were heavily outgunned. Fighting China and Russia will be a whole new kettle of fish, and under the weak non-leadership of a babbling senile Biden, it ain’t going to be much of a fight. Biden and Putin are no match.

Maybe the socialist Americans can try some of their ‘cancel culture’ on the looming Russian and Chinese armies. If they cancel the threat by ignoring it exists, it might miraculously go away.