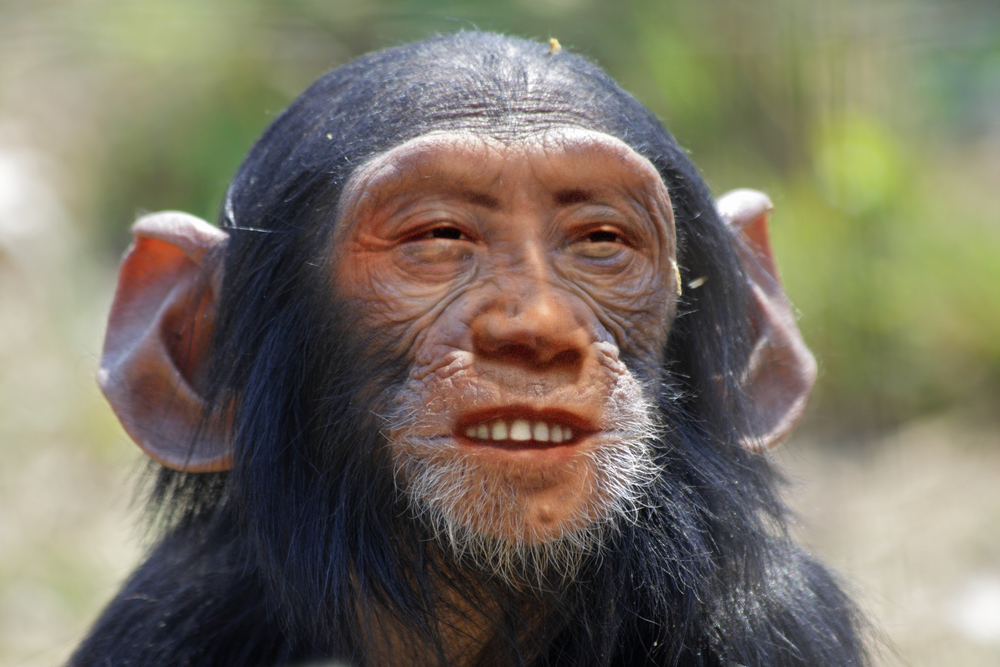 Where Western science has certain ethics, in China anything goes. Sources within the Chinese scientific community confirm that the military is developing human animal hybrids that will be used as soldiers. The Chinese have been working on chimeras for some time, and their continued research is now coming into fruition.

Imagine the sheer strength and agility of a gorilla, and the ability to grow back limbs like a lizard, or the ability to see clearly at night. Nothing is off limits with the Chinese scientists who are ordered to develop these hybrid scientific operations in the search for the ultimate super soldier.

These genetically modified hybrids would also be optimised for intelligence in combat, following orders with precision with practically no fear or remorse. Agile battalions moving with lightning speed and strength,  armed with precision weapons and aided with high tech resources.

One can imagine an air drop of these creatures or maybe seemingly innocent looking freight ships landing on the shores of some asleep Western country full of hybrid super soldiers ready to carry out carnage on a scale never before seen.

Couple the assault with a calculated EMP strike rendering all electronic equipment useless, and the element of surprise would be devastatingly delicious for the Chinese communists.

The Wuhan Chinese Virus was the precursor and initial strike on global nations, its purpose was destabilisation, economic devastation, and millions of deaths. The CCP’s modus operandi is first to prepare for war, and the global viral pandemic was the perfect conduit.

Remember, every physical product you buy is funding the Chinese military. These are products created by Chinese Communist slaves in factories with extremely poor working conditions that pump out vast amounts of shit into the atmosphere daily, all so you can enjoy your cheap plastic trinkets.